Does 2020 Promise a Greener London? 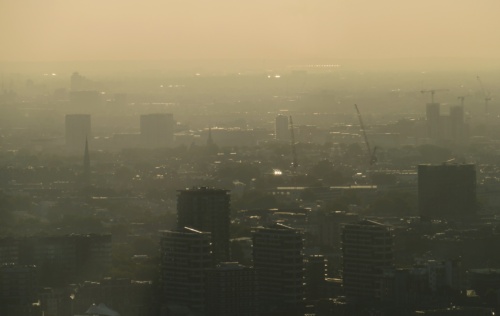 In 2019, the summer climate strike and Extinction Rebellion’s October protest brought global attention to the capital’s climate and environment concerns. With the headline-grabbing marches now over and the campaigners regrouping and rethinking strategy, the lull has given the rest of us time to consider what changes have been implemented and whether we can look forward to a greener, cleaner London.

London Mayor Sadiq Khan has pledged to tackle the air pollution issues that affect the health of Londoners and which are inextricably linked to climate change. Half of all air pollution is caused by vehicles emitting the same toxic nitrogen dioxide that depletes the ozone layer. He introduced Ultra Low Emission Zones which led to 13,500 less polluting vehicles in these areas. Nitrogen dioxide levels fell 30 per cent and Londoners can literally breathe a little easier. 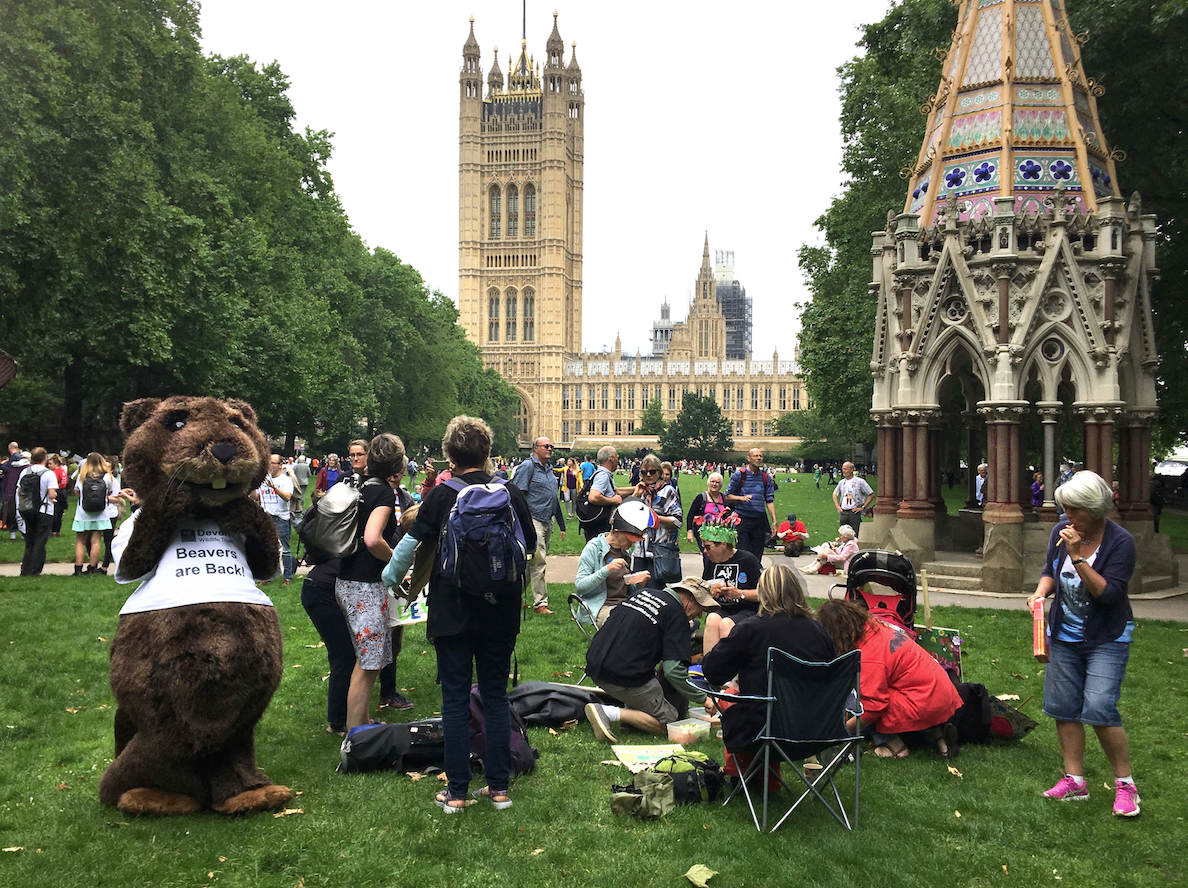 Will the 2019 climate and environment action lead to a greener, cleaner 2020?

From October 2020, heavier vehicles will have to meet the tough requirements of the new Low Emission Zones. Particle matter levels are set at the stringent Euro VI standards and also nitrogen dioxide emissions are similarly scrutinised. Buses, coaches, minibuses, vans, lorries or any vehicle heavier than 3.5 tonnes may face charges.

London has more electric buses than any other European city. These 200 buses are a visible commitment by the mayor who has also promised 1,000 electric charging points across 29 boroughs in 2020 to usher in this Green Revolution. This is good news for the capital’s health particularly in the poorer boroughs.  Our welfare is in the hands of politicians committed to protecting us from invisible toxins which are the byproduct of capital growth, and which we as individuals can do little about.

And such protection is urgently needed in the borough of Newham. A 2019 report by the British Heart Foundation revealed that it had the highest levels of air pollution in the UK. Helen Masterson, Noise and Pollution Manager at Newham Council said: “Poor air quality affects everyone and more worryingly the physical development of young people who account for over 38 per cent of residents.” Acting quickly to implement a new air quality action plan, Newham became the first borough in the UK to install air quality monitoring devices in every school. The data collected in 2020 will determine whether traffic will be banned around all 96 schools. A quarter of Londoners are in boroughs where EU air pollution levels are breached but this year the worst offenders will be tackled.

A winter tree-planting scheme will go some way to restoring healthy oxygen levels – certainly for the schoolchildren who will grow to see them blossom. 100,000 new trees will be planted. In 2019 the mayor gave away 50,000 trees during National Tree Week; a popular headline-grabber with a serious message. When combined with the 2020 tree-planting scheme, it’s more than a mere environmental gesture and will help publicise a greener, cleaner way of living.

Talking of a Green Revolution, a specially-created energy utility company London Power is at the vanguard of this renewably-sourced infrastructure. The energy is 100 per cent sun, wind and water-sourced and its prices are regulated by the Mayor’s department who also set up the company. So very definite executive action in 2020 to #LetLondonBreathe.