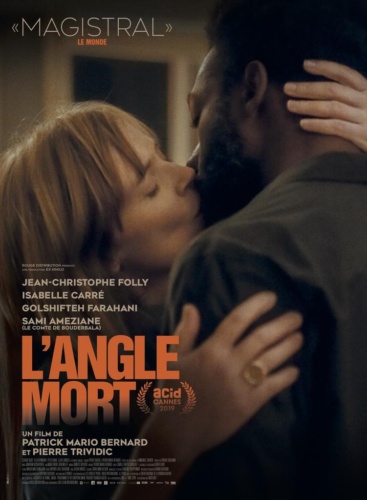 The 27th French Film Festival UK (Nov-Dec 2019) comes to 33 cities in the UK with 240 screenings and 60 films across the genres. The Cine Lumiere, South Kensington will be screening French classics starring the likes of Catherine Deneuve. But we’ve come to this magnificent art deco building in search of the new guard of talented directors, screenwriters, actors etc. and discovered an intriguing new movie called L’Angle Mort (Blind Spot) which challenges the superhero genre by focusing on a character with supernatural powers who doesn’t see himself as a hero of any kind. 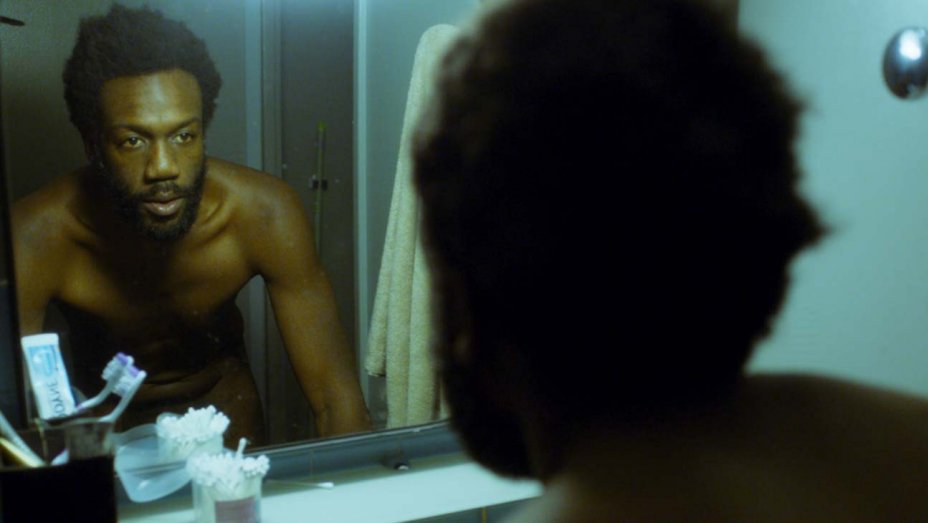 This relationship develops despite the fact he already has a girlfriend Vivek (Isabelle Carre) whose pals believe her preference for black men stems from ‘post-colonial guilt’. Regardless, Dominick seems unconvinced with her affections and treats her merely as an on-off companion who serves to counterbalance the solitude of those morose, pessimistic incidents of his life.

The anti-hero themes are a pretty timely and refreshing antidote to the Marvel and DC mega-movies that dominate cinema. If cinephiles thought the Batman movies were darker and deeper than the expected superhero fare then L’Angle Mort is so off the superhero mark it should be termed ‘genre-neutral’. For this is a superhero who is controlled by his superpower as much as the other way round.

Even by the end of the film he hasn’t learned to control when and where it happens and for how long. In fact, he’s hapless enough to wander the streets naked when his invisibility does wear off unexpectedly and a bunch of street thugs chase him down the street as if he’s a freak. Which he certainly feels he is.