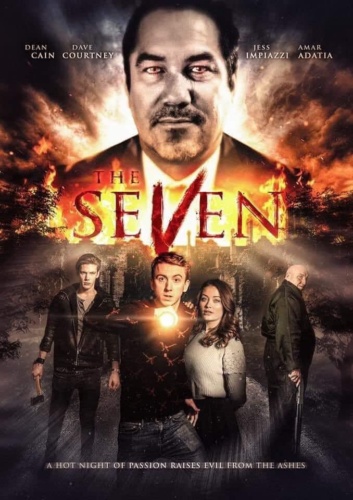 Review of: The Seven (Film)

Film producer Amar Adatia has strong ties to London’s East End and Essex and was recently ranked at No.52 in a list of Essex’s top influencers. Living up to his reputation as an emerging movie mogul, for this latest film he secured the efforts of Superman actor Dean Cain (Lois & Clark, 1993-1997) as both producer and actor.

The ghosts of 1960s devil worshippers still inhabit the grounds of a modern-day college even though the demonic mansion that was originally on the site has burnt down. Seven young people locked in this building soon find out that the darkest memories never die. The same can’t be said for these unfortunate souls when the ghouls catch up with them.

The opening scenes remind you of 1960s horror classics such as Rosemary’s Baby – not just costume, make up and set design but the cinematography and grainy film itself pays homage to the movies of this period. Talking of Rosemary’s Baby, The Seven also deals with the birth of a satanic messiah and a demonic cult’s plan to impregnate unwitting victims.

Superman star Dean Cain and Katie Price’s ex, Alex Reid, appear briefly in these opening scenes, giving this independent movie some degree of celebrity status – and neither actor is found wanting. Cain narrates the opening as cult leader High Priest Asael, full of foreboding about their dark intent. Reid plays Wayne – another cult Mr Big. Those expecting him to be a bit wooden may be pleasantly surprised. 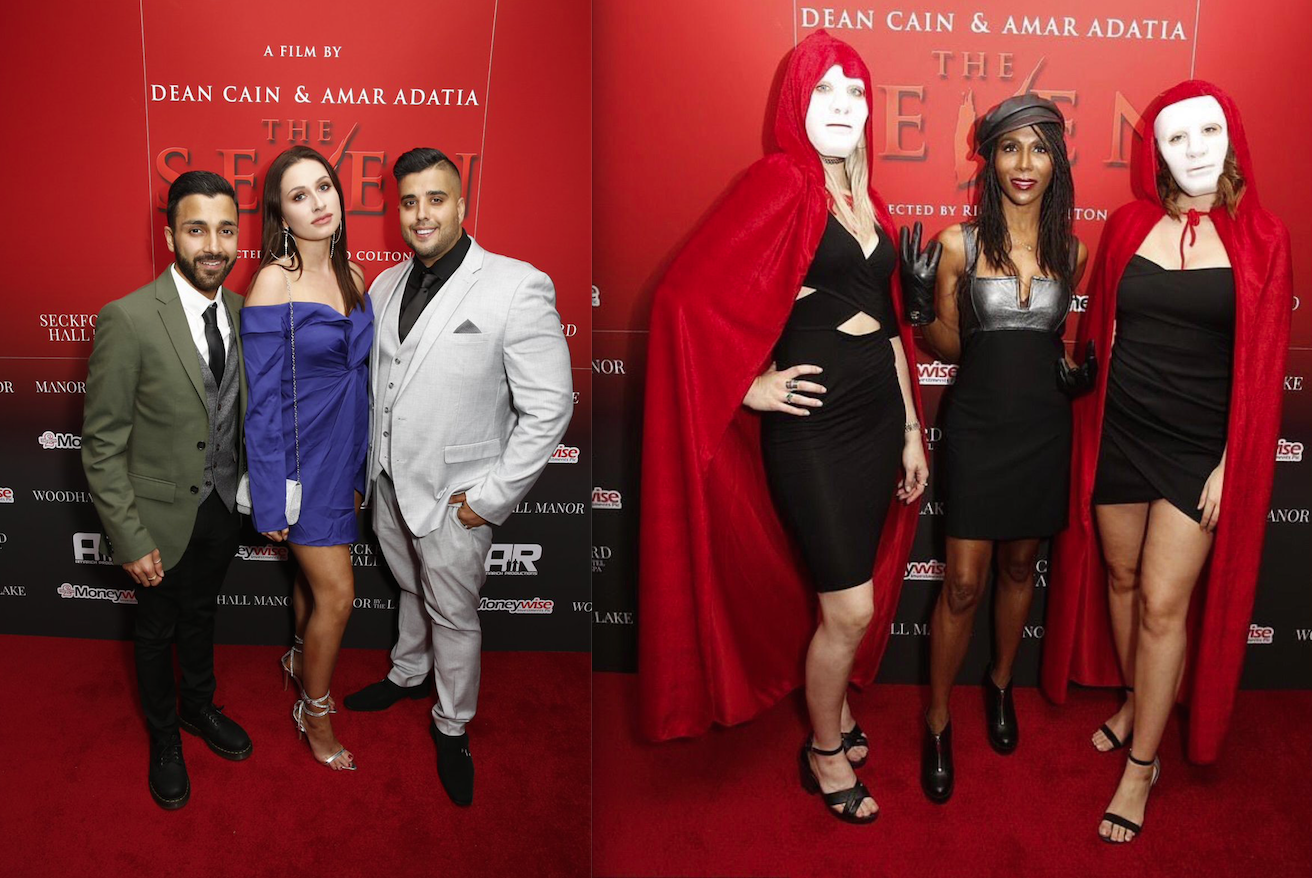 There is an impressive line up of other household names appearing in later scenes including Sinitta, Gary Webster and Dave Courtney. Real life gangster-turned-actor Courtney plays caretaker/cleaner Billy ‘Squeaky’ Phillips who is linked to all these creepy goings-on with a twist in the tale and whose more natural mumble-style dialogue comes across as more believable than many of the younger actors.

One exception is the noticeably talented Luke Higgins who plays the fast-talking, pot-smoking Luke, the best mate of lead character Harry (Robert Wilde). He nicks the college keys and hands them to Harry who wants one night of passion in the empty building with a pole dancer. Luke’s banter and matey mannerisms remind you of a 1990s Tim Roth (think Reservoir Dogs and Pulp Fiction). His instinctive grasp of his acting craft marks him out against less talented cast members, although lead actor Robert Wilde holds his own in these exchanges with a script that perhaps needed more original material and a braver reworking of the 1960s/1970s devil worshipper genre.

The cinematography is impressive and true to the lighting and aesthetics of both the 1960s and modern-day environments it covers. Pretty much faultless in capturing both the youthful spirit of this adventurous group of young people and the simmering tone of the devilish dangers that await them. Perhaps, too many horror cliches in the script for the cinematographer and director to do justice to a saturated genre, but nonetheless an entertaining effort with one or two resounding jump scares.