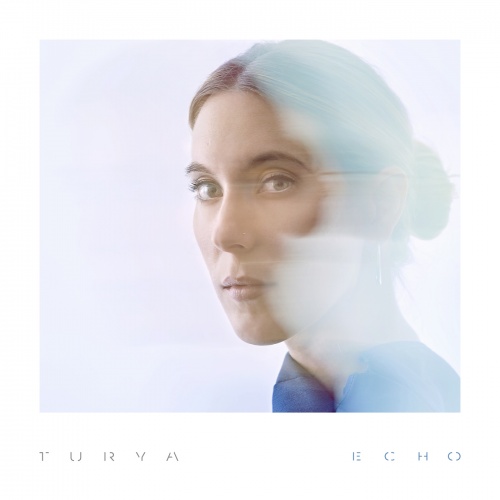 We caught up with musical powerhouse Nicki Wells who performs under the moniker T U R Y A. Nicki, who grew up at the foothills of the Himalayas, often credits her multicultural upbringing as inspiration for her sound. Such is her talent that she has gained an army of celebrity fans along the way. Here she chats to us about her first EP Echo and her favourite
things about London.

Tell us about the EP ‘Echo.’
My first EP ‘Echo’ is a collection of songs, all of which vary in feel and style. Magical Moments and Will There be a Place are stripped back acoustic guitar-based tracks which contrasts from Echo and Sanctuary’s remix of Rain. Then there’s the first cover which I’ve ever released, which is Kate Bush’s A Man with a Child in his Eyes. Still can’t believe she wrote that when she was only 13. I have now started work on my second album, which I am excited about.

What inspires your music?
Life, images, experiences, feelings and sounds.

Who are your favourite music artists?
I tend to go with my old’ time classics of Jeff Buckley, Joni Mitchell and Nick Drake. I also like artists like Massive Attack, James Blake, and I love some film composers like Thomas Newman, for example.

Anyone you would like to collaborate with?
Radiohead’s Thom Yorke

Favourite venue to perform at in London?
The Royal Albert Hall is always so epic to perform in. I love the Union Chapel and I also really enjoyed playing for the first time at Wilton’s Music Hall last year.

Favourite thing to do in London?
There’s always so much to do; I don’t think you can ever be bored. I guess a lovely thing to do is to walk down Waterloo bridge at dusk on a summer’s evening. Best views of London from both sides.

To celebrate the launch of Echo T U R Y A will be performing an intimate gig at The Slaughtered Lamb in London’s Farringdon on Monday 20th May. Tickets are priced at £10.