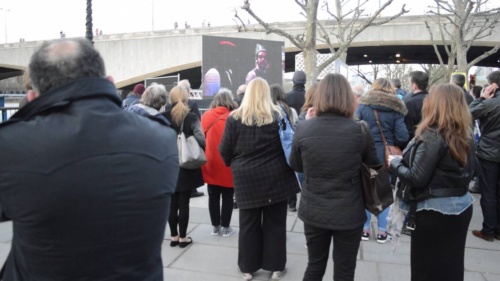 May 3 marks the death anniversary of poet, writer and playwright William Shakespeare. Shakespeare 400 commemorating four centuries since his death saw celebrations kicking off in Spring across London from Shakespeare themed displays, pop-up performances and special shows amidst all things Shakespearean. A series of  short film projections all along the Thames on his birthday April 23 is our pick.