The Government Loses Face Off With Client Earth Over UK Pollution 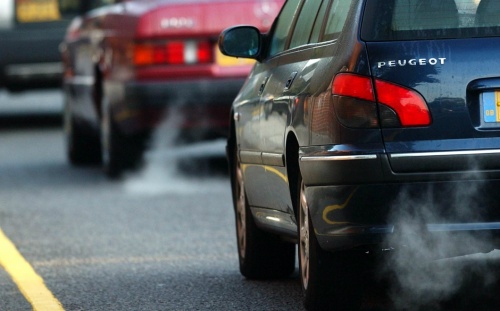 The government defeated in the courts by Client Earth as their clean air plan falls short.

With four members of environmental activists Stop Killing Londoners jailed a few months back for spray-painting Cut Air Pollution on City Hall, it’s been a busy year for environmental activists and the government tussling over London’s high pollution levels. Environmental lawyers Client Earth prefer the judicial route, using their legal expertise to call governments and powerful companies to account for their policies and have successfully sued the government three times in the European courts. Most recently, the High Court ruled that the government’s Clean Air Plan was unlawful because it did not implement measures in 45 councils where air levels are already illegal.

Bearing in mind Oxford Street is said to have the highest pollution levels in the world, the widespread dissatisfaction with Theresa May’s pollution plans appear well-founded. Environment Secretary Michael Gove’s vow to ban new diesel and petrol cars within 23 years is regarded as cautious and ineffective, with doctors, scientists and city leaders all attacking it as too little and certainly too late. Justice Garnham agreed that his updated Clean Air Plan lacksed specifics; while setting a broad target it failed to incentivize by introducing scrappage schemes for diesel cars or introduce more clean air zones (CAZs) where charges are payable to enter other cities with high levels of pollution.

London, Birmingham, Leeds, Nottingham and Southampton are already scheduled to become CAZs but Gove refused to commit on other areas. Even here Client Earth claims the government has not followed through on these plans for Birmingham, Derby, Leeds, Nottingham and Southampton, which were originally mandatory CAZs but now commitment has cooled. Client Earth summed up the updated clean air plan as “little more than a shabby rewrite of the previous draft plans and underwhelming and lacking in urgency”. 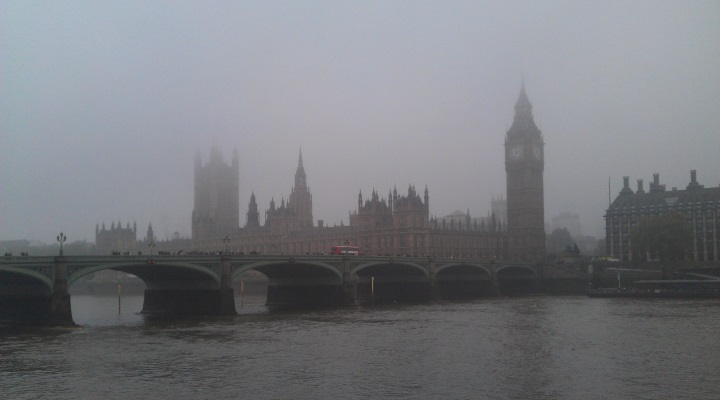 London mayor Sadiq Khan sought to be proactive when faced with this news about a ban on diesel and petrol in 2040 and will now send alerts to schools whenever pollution levels are high. He intends to extend this to care homes and GP surgeries in the near future. Such alerts are already in place at bus stops and train stations to warn the elderly, sick and young when the capital’s infamous pollution levels are dangerously high. He expressed his disappointment with the updated clean air plan, sharing the sense of frustration felt by campaigners such as Stop Killing Londoners who sought a meeting with him and Environment Secretary Michael Gove even as they faced custodial sentences for criminal damage.

This frustration was expressed by a spokesperson who gave a closing statement on the matter: “The four of us are being sent to prison because we apparently care too much. We care about the 25 people who are killed every day in London by the illegal levels of air pollution. We care about the children who will endure a lifetime of suffering due to shrunken lungs. We care, because each breath we take is harming us, and puts even more strain on the NHS as it struggles to cope with unnecessary cuts.”