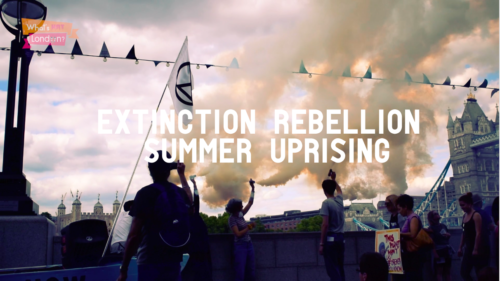 Extinction Rebellion are Back!

They staged a ‘Die-In’ at City Hall as part of their summer uprising, which has already seen them blockade a concrete factory and march on Parliament. What’s Hot London? reporter Calum went down to catch all the action as well as details of their new ‘Tax Strike’.