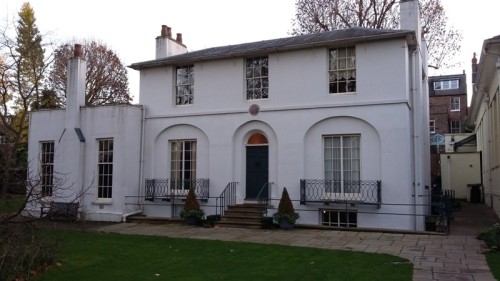 English Romantic poet John Keats lived a short life that was in many ways the archetypal tragic and poverty-stricken existence we expect of such literary figures. What still exists is his body of work and, of course, Keats House, his home in Hampstead. Formerly Wentworth Place, this Regency villa has been a museum since 1925 and is the closest you will get to the great poet and the environment of the 1800s which inspired his creative legacy.

Anyone from a creative background, whatever discipline, will find the visit a valuable experience as it may make them reflect on their own paths – and here’s why.

Born in Moorgate in 1795, Keats was the son of a livery stable manager and innkeeper’s daughter and both his parents died young – his father, Thomas, from a riding accident when he was four and his mother, Frances, from tuberculosis when he was 10. Richard Abbey, his guardian and the executor of the will wanted Keats to pursue a respectable, steady career and at his behest began an apprenticeship as an apothecary surgeon at Guys Hospital in 1815. 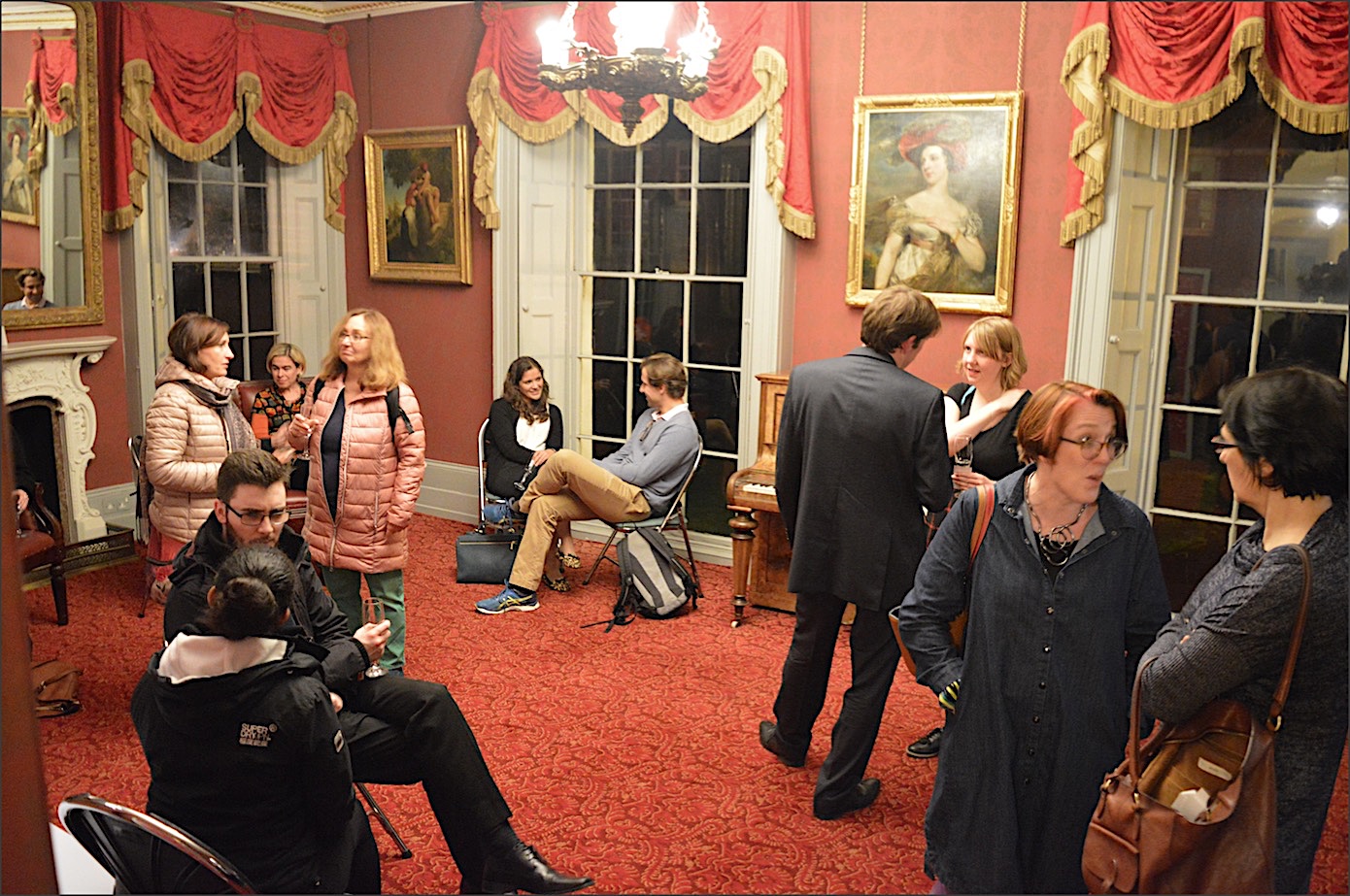 However, Keats had already started writing poetry and had befriended radical publisher Leigh Hunt who supported his early work. The crux point came when Keats passed his apothecary apprenticeship with flying colours and told his guardian he would not be pursuing medicine because he wanted to be a poet. “You must be mad!” Richard Abbey barked at him, expecting him to commit to becoming a well-paid surgeon. How many other budding creatives have heard something similar from concerned parents who see their pursuits as indulgences they’ll grow out of? Keats has to be admired for his unshakeable faith.

A visit to Keats House will bring you closer  to the historic, societal and cultural backdrop that drove his decision-making and sense of purpose. His poems were mercilessly attacked by critics who referred to him as a cockney poet and considered him uneducated and of a lower social class. He produced only three anthologies and made little money but his Ode to a Nightingale will never be forgotten.

If this house’s splendid furnishing and upholstery is the essence of his muse, you can examine every detail of it, even the sofa facing the bay windows where he sat when he was housebound and ailing from tuberculosis and the four-poster bed where he lay dying of the same disease in his final years. Also, there’s the garden that inspired Ode to a Nightingale. His close friend fellow poet Charles Brown owned the house and claimed Keats wrote his most famous poem under a plum tree in the garden. Keats only lived in the house from 1818-1820 but this was the period when he produced his most memorable work. 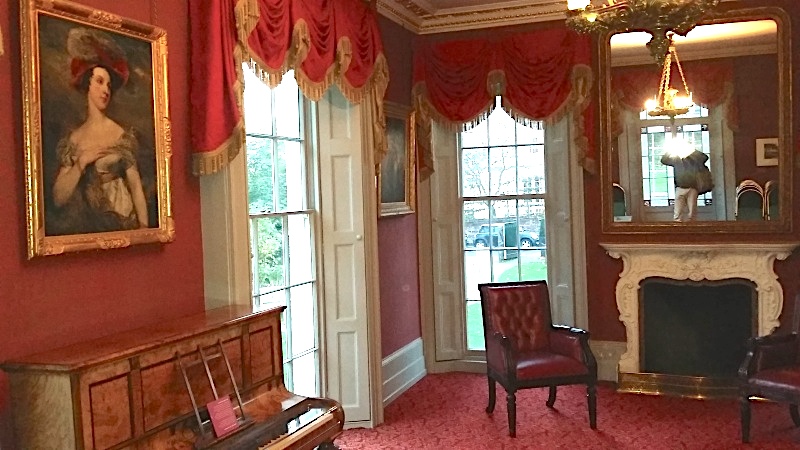 Keats courted his neighbour Fanny Brawne and Charles Brown had a scandalous affair with his Irish house servant Abigail O’Donoghue. O’Donoghue’s kitchen has been recreated authentically, there are even pheasant and hare hanging from hooks on the ceiling.

Look out for events throughout the year, including a Poetry Appreciation Society that meets every three weeks to discuss the work of contemporary poets and past greats.