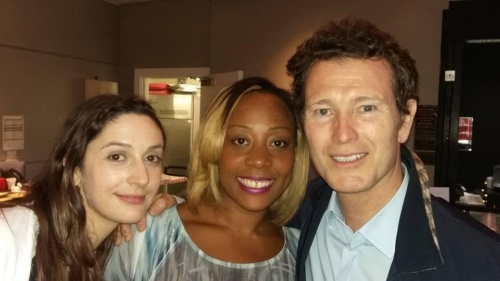 This independent production facility offers training programmes to young people seeking to break into the film industry. During a Q & A, company personnel and board members shared the progress that had been made, screening a short film by trainees and an impressive company showreel which included work with Cristiano Ronaldo and two back-to-back feature films which they line produced – Rise of the Krays and The Fall of the Krays.

However, seeing beyond their high quality portfolio with the likes of Harrods and Nissan the CEO outlined a five year plan which underlined their commitment to supporting the careers of local youths who ordinarily would not have access to such opportunities.