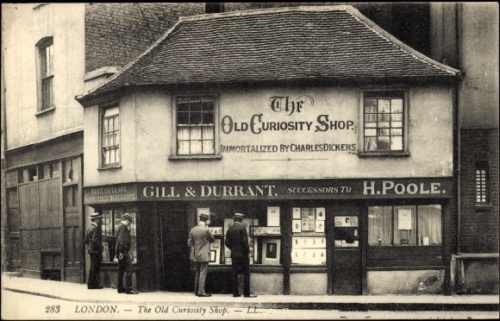 In the here today gone tomorrow world of Brexit Britain where an increasing number of shops are closing because of economic uncertainty, it’s warming to stumble across London shops that have survived for centuries and continue to thrive. Here are five of the oldest.

1567 The Old Curiosity Shop, 13-14 Portsmouth St, Holborn. Even beyond claims that Charles Dickens put it on the map by writing a novel based on it, everything about the oldest building in London is steeped in history, adventure and romance. It was built in 1567 from the wood salvaged from old ships and despite its timber construction survived the Great Fire of 1666 – barely. Its claims to be London’s oldest are true but literary links to Dickens are at best debatable. It has gone from a dairy run by King Charles II’s mistress to a modern day shoe shop owned by Japanese designer Daita Kimura.

1689 Ede & Ravenscroft 93 Chancery Lane. The Chancery Lane location means that London’s oldest tailor, wig and robe maker are lucratively close to the Inns of Court whom they supply with wigs and gowns for purchase and hire. Although this is their main customer, throughout history they have also supplied the monarchy as well as clerical and academic professions. If you’re going to a graduation ceremony in style you’re probably going in an Ede & Ravenscroft gown. 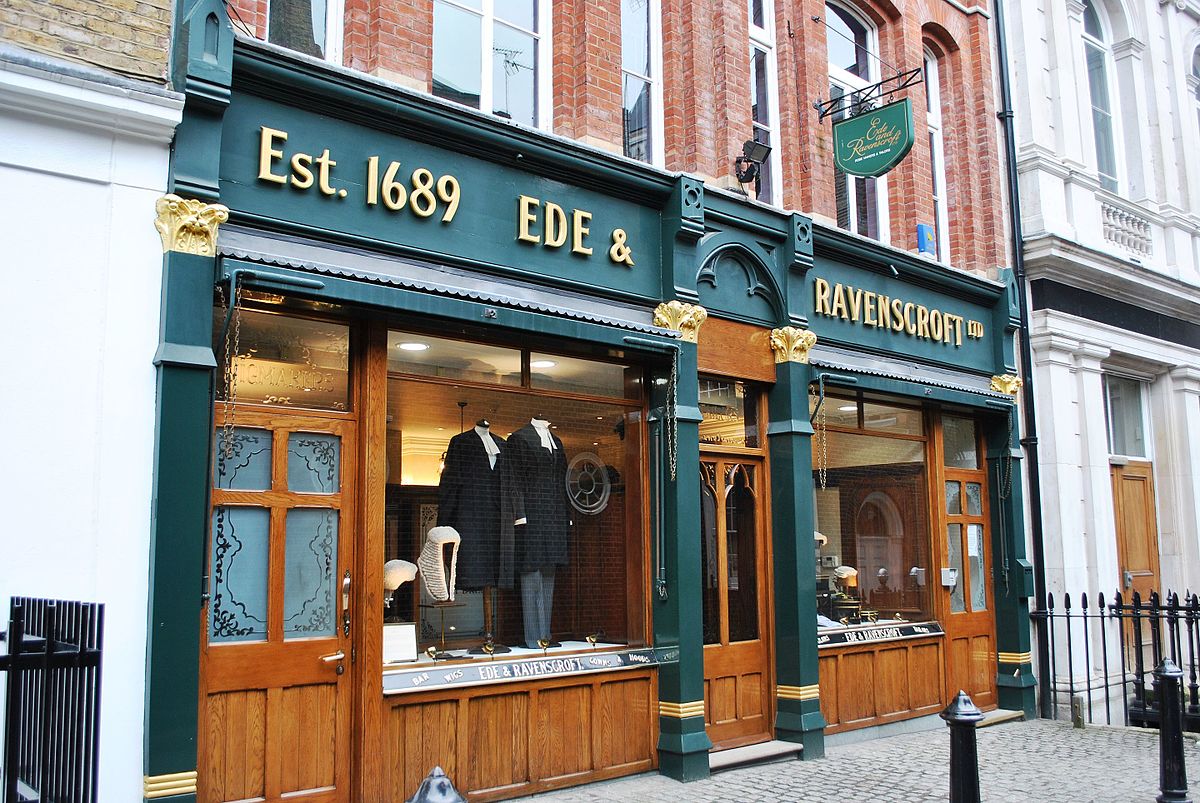 1698 Berry Brothers & Rudd 63 Pall Mall, St James. Unsurprisingly, this family business is London’s oldest wine business. Having started off as a coffee shop, it became a wine merchant under the stewardship of Widow Bourne and the same family has run it for centuries at the same location. It’s now an international concern that has the Royal Family as customers. Among its expert staff are six Masters of Wine – a number unmatched anywhere in the world.

1706 Twinings 216 The Strand. Location is everything for business success. It was certainly a driving factor when Thomas Twining from Painswick Gloucestershire took over Tom’s Coffee House at 216 The Strand and turned it into a tea room. As with all successful businesses timeliness was also a factor. The burning embers of the Great Fire of London inadvertently redirected the wealthy Westminster custom in his direction and Twinings was perfectly placed to benefit from the reconstruction that followed the tragedy. That familiar Twinings logo on their tea packets is the world’s oldest.

1707 Fortnum and Mason 181 Piccadilly. William Fortnum cannily used his position as Queen Anne’s footman to make money selling on her used royal-issue candles. It seems the not very frugal Queen lit a new candle every night regardless of how far they had burned out. Not much money in that? Well it provided enough to set up the Piccadilly grocer Fortnum and Mason with his landlord Hugh Mason as a business partner. Fortnum’s Royal Court affiliation meant prestigious links to nobles, the military and the wealthy so this fine food business blossomed into an upmarket department store. They also claim they invented the Scotch egg!

And a post-Christmas special mention for Hamleys, the worlds oldest toy shop. Set up by Cornishman William Hamley in 1760, it first opened in Holborn as Noah’s Ark before relocating to Regent Street as Hamleys.