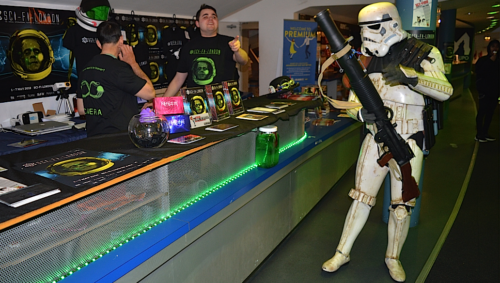 Droids, jedis and stormtroopers took to the streets of Stratford, East London on the opening day of Sci-Fi London a film festival which screens the best of shorts and features in the genre. The festival opened with Chimera, a thriller about a disturbed scientist in a race against time to save his dying children. 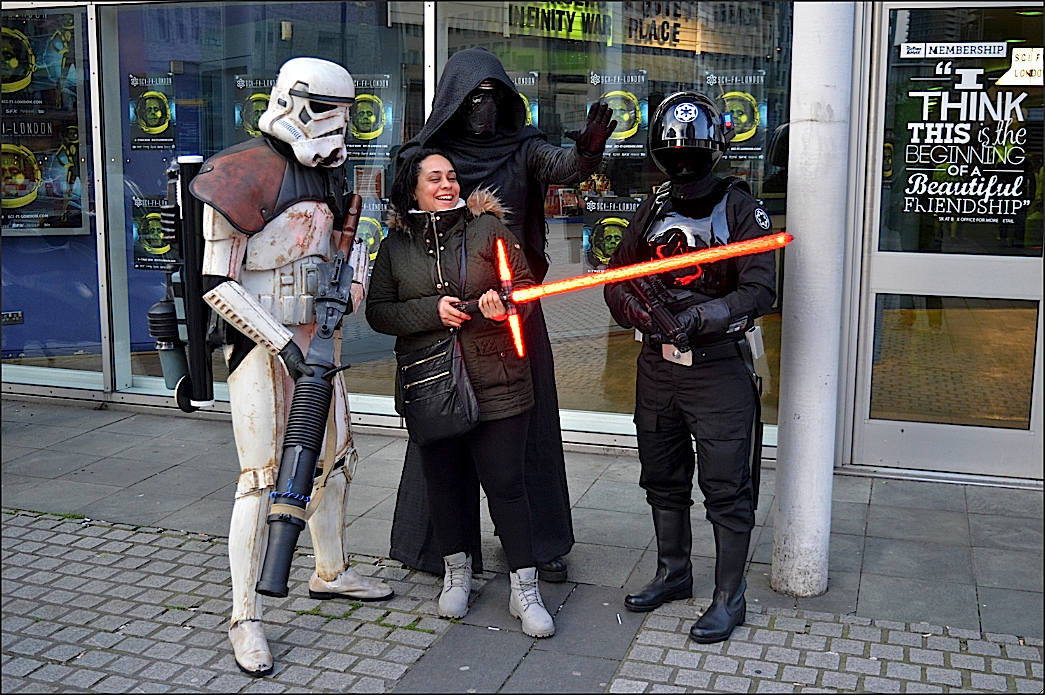 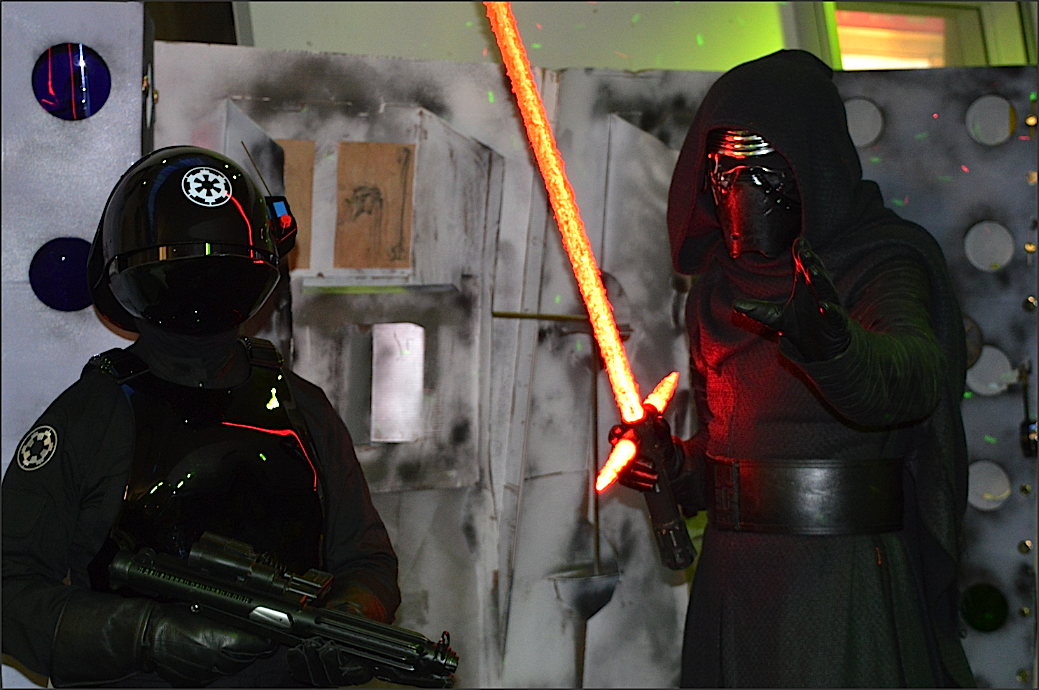 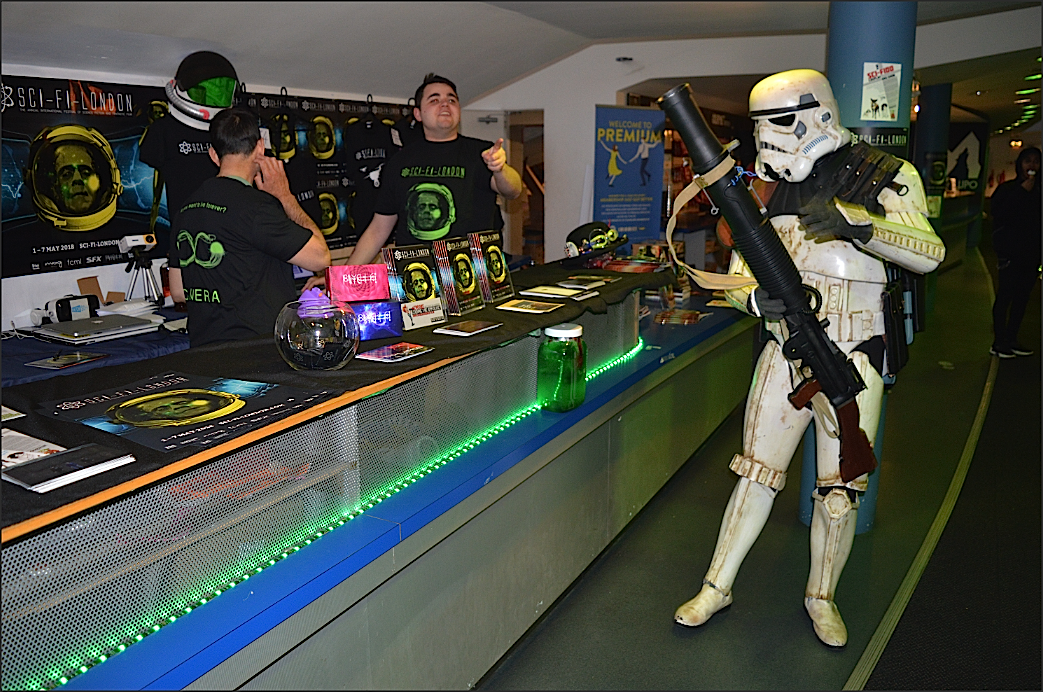 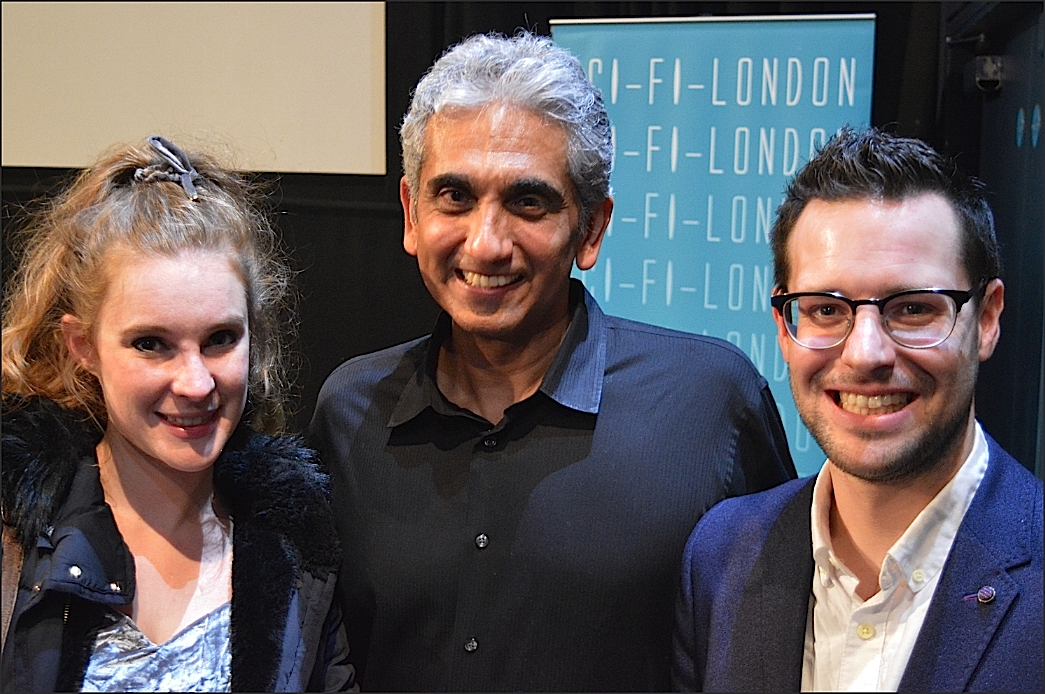 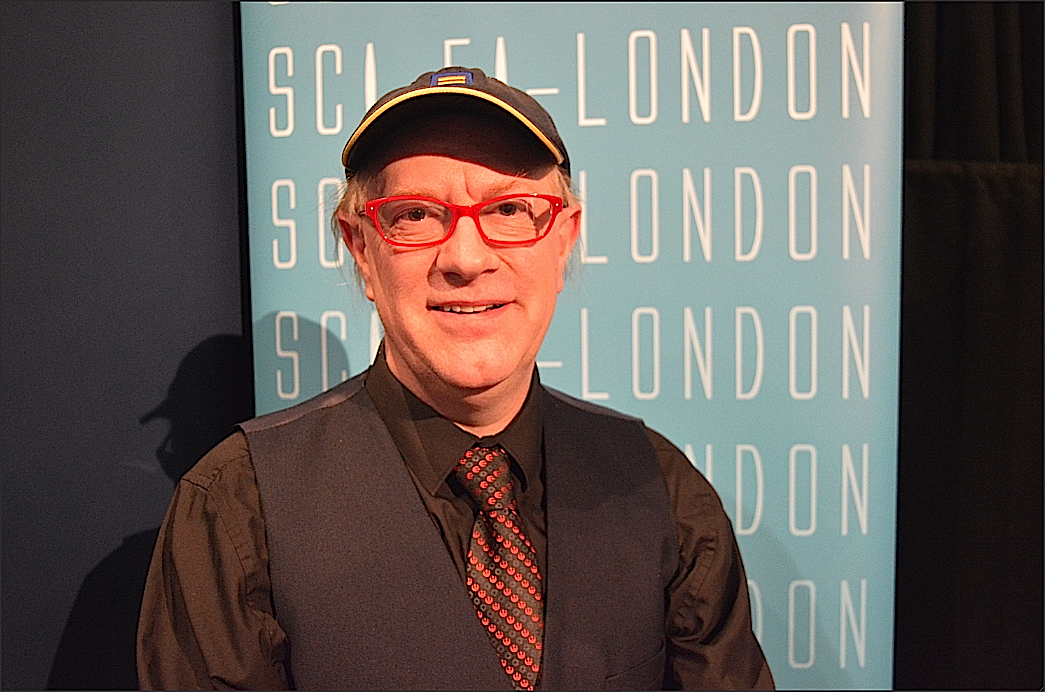 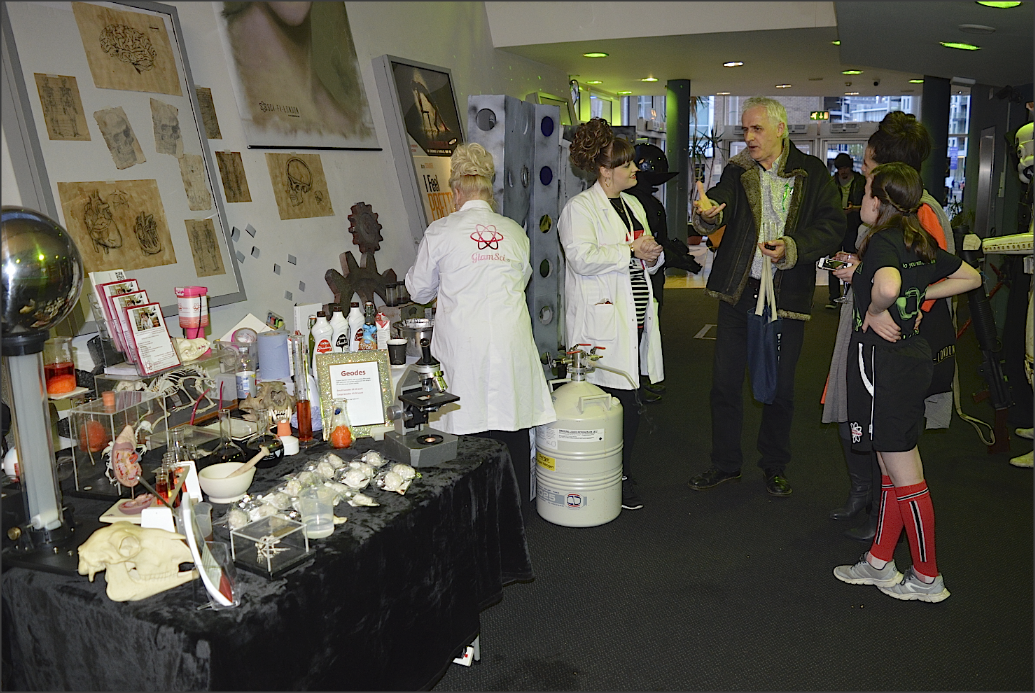 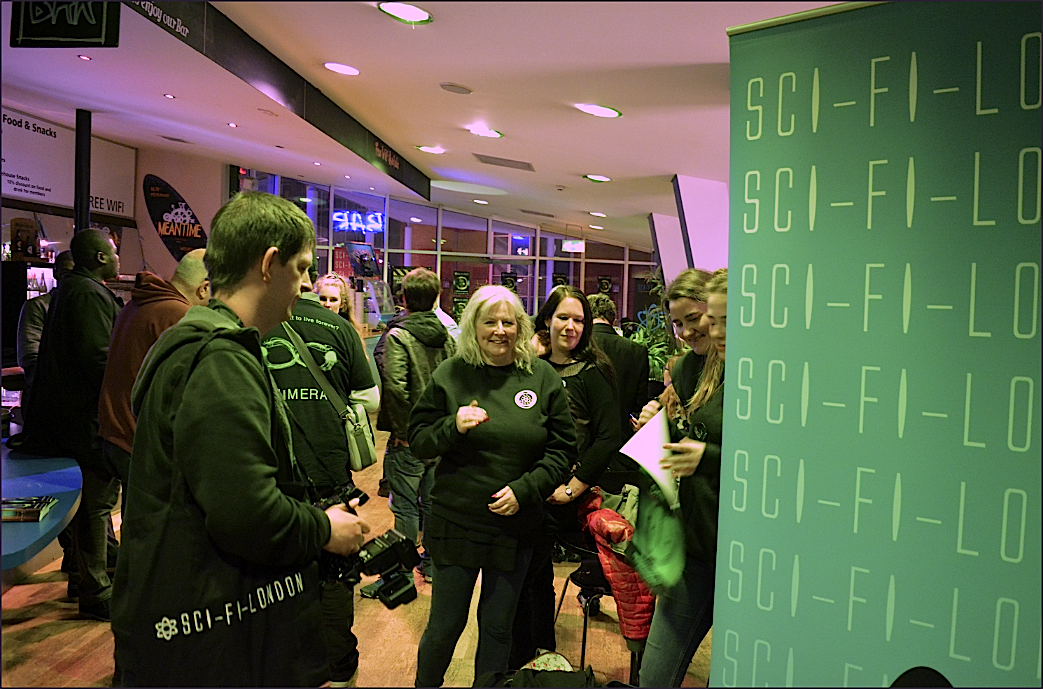