The June Launch of Our Magazine! 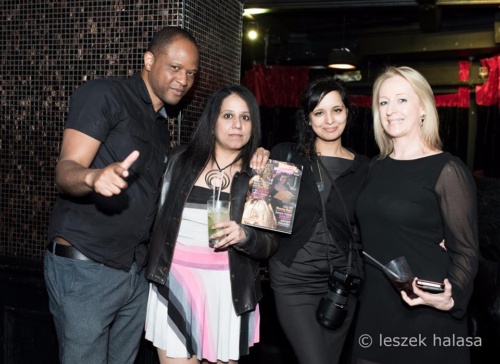 WHAT’S HOT LONDON?’S print edition launch took place at the Piccadilly Institute over the weekend. Editor Eddie Saint-Jean joined writers, staff, friends and supporters in toasting the inaugural June issue and were handed the first copies which featured an unmissable cover photo of a gold-painted and costumed street performer who has a designated spot as a human statue in Piccadilly. It was no surprise, then, that one of our writers, Safeena Chaudhry, bumped into her while on the way to the launch. She was chuffed to get a copy with herself on the cover. 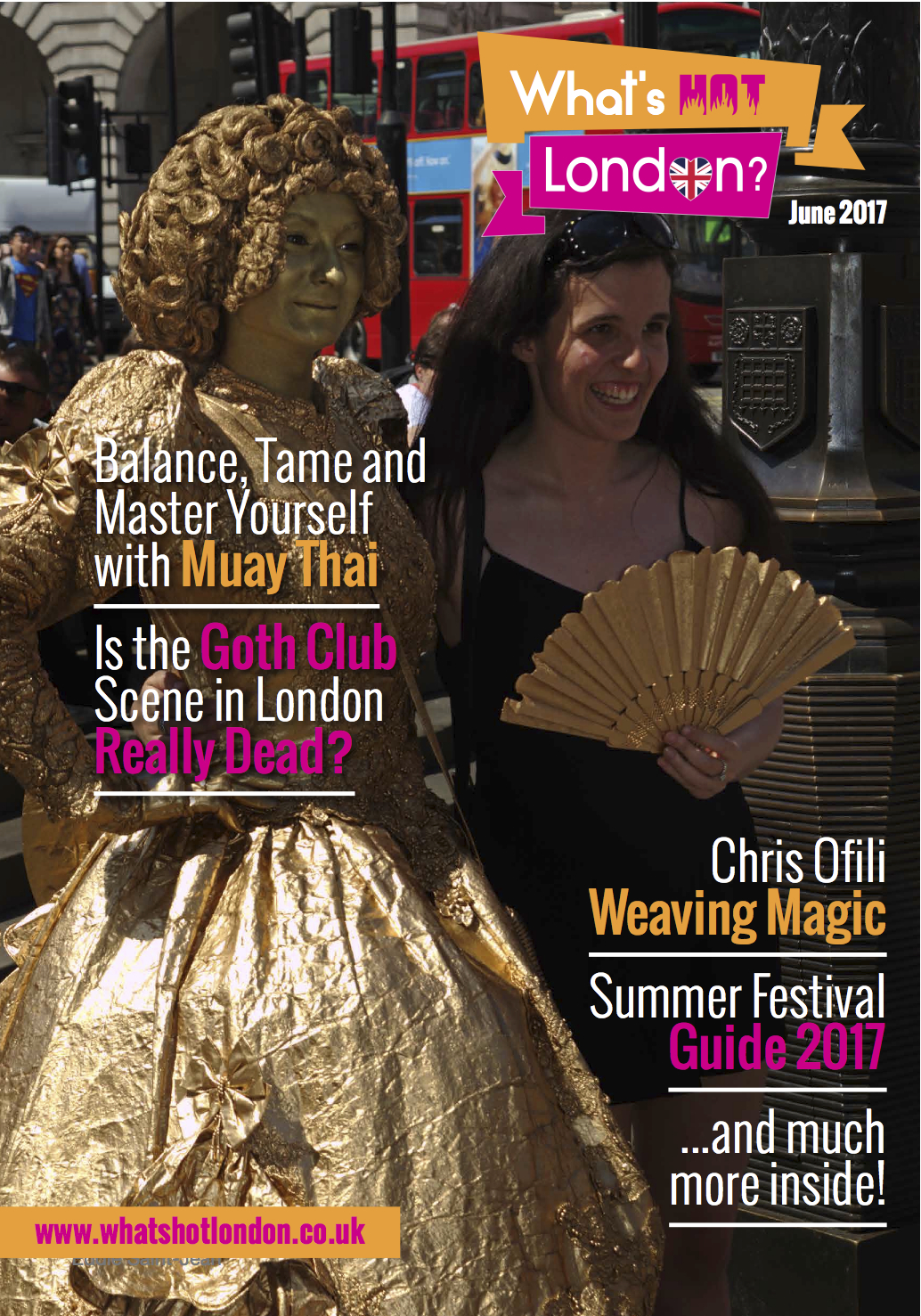 In this issue look out for Safeena’s feature on Muay Thai in Broadgate and there are also articles on model scouting in London and writer Darren Powell’s perspective on the capital’s goth scene. 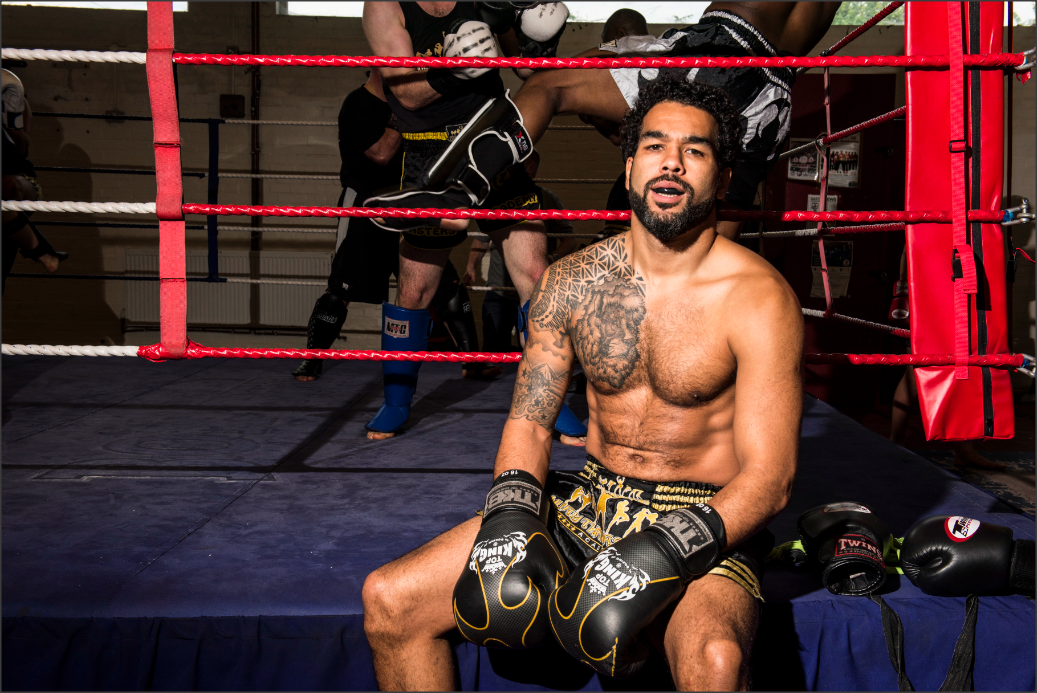 Festival-goers will love our summer music festival guide, written by Lynn Carratt. Holidaymakers will appreciate our What’s Hot World? travel articles which connect us to the big cities all over the world. This issue we ask What’s Hot New York? And that question is duly answered by our travel writer Katherine Wingfield-Dobbs. 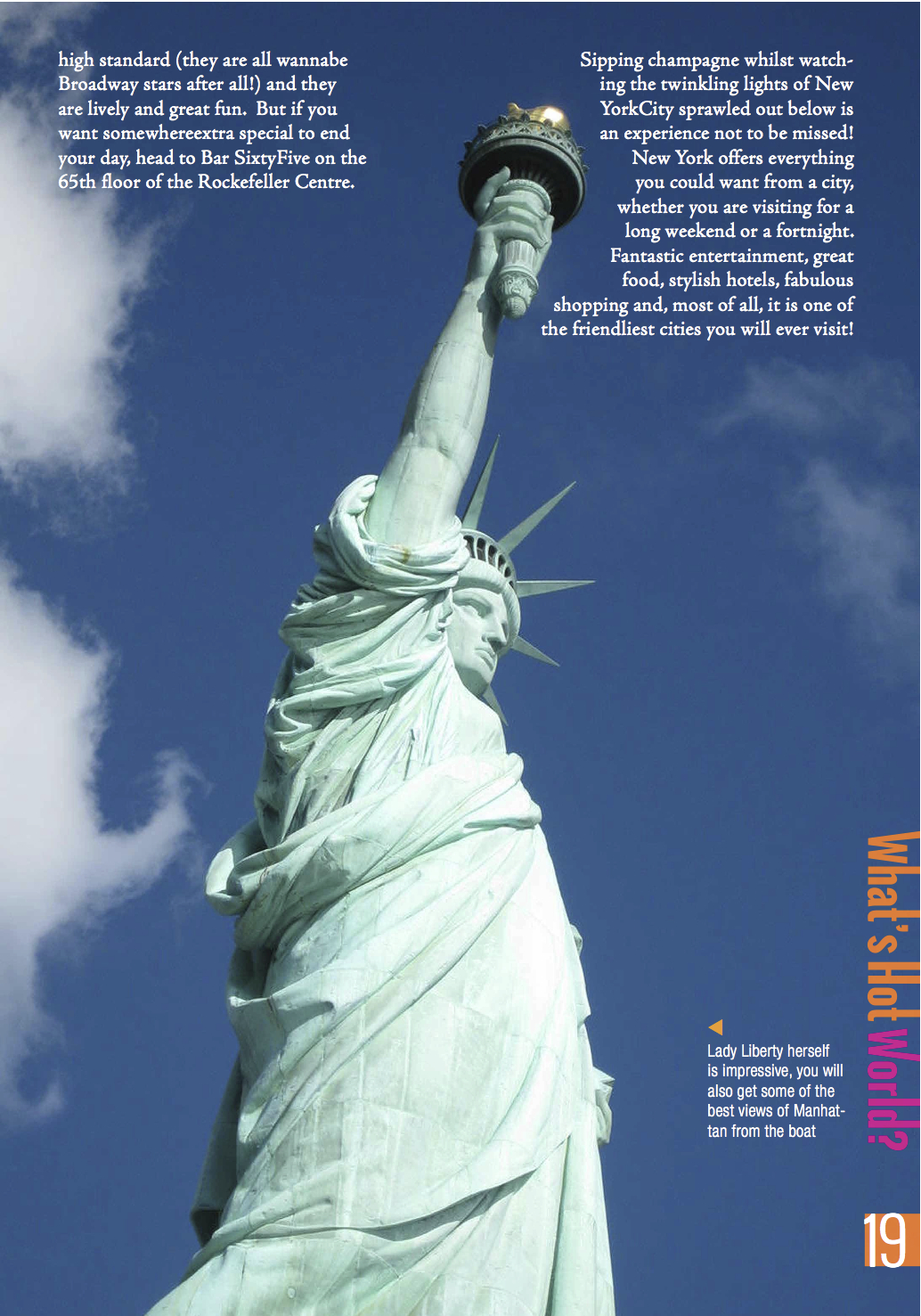