The Theatre of Quantum Physics 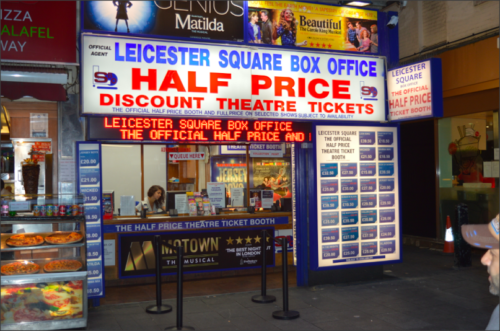 JUDGING by the physics-themed theatre productions cropping up in autumn, it’s going to be a pretty cerebral November in both the theatre Fringe and the West End. And even if you don’t know your Newton’s from your Einsteins, it will hopefully prove an entertaining challenge to get your head round quantum physics on the London stage. 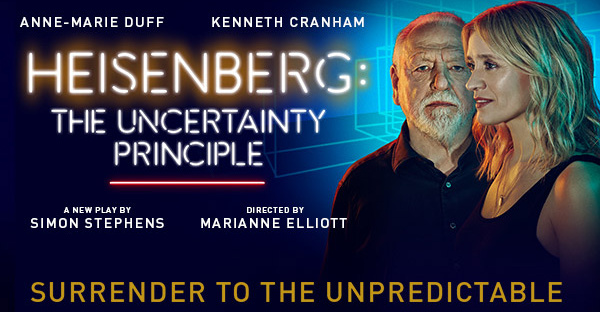 Theatreland has given the traditional love story a shake up with Elliot & Harper Production’s Heisenberg: The Uncertainty Principle, which is currently playing at the Wyndham Theatre, Leicester Square. Werner Heisenberg was a German theoretical physicist who published a ground breaking 1927 paper on quantum mechanics and the Uncertainty Principle for which he was awarded the Nobel Prize in Physics. This production takes the tenets of his discovery and applies them to personal relationships. Intrigued about how this applies to two strangers meeting on a London train and falling in love? Well it’s on until January 1st so there’s lots of time to become enlightened. 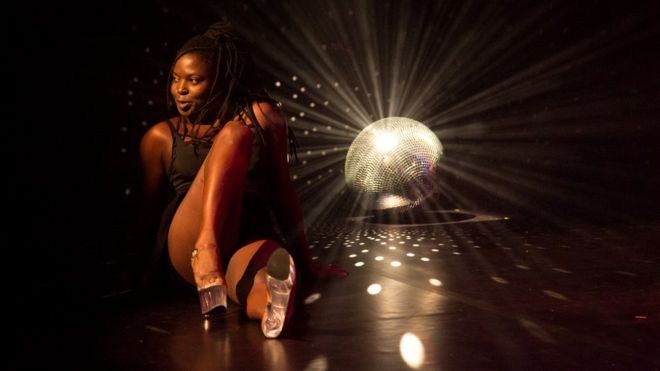 And if you’re thinking Heisenberg’s Uncertainty Principle is challenging enough and beyond your modest GCE or degree education, Superposition by Chanje Kunda takes a theory that flummoxed even the great Einstein so you’re in good company. The theory of Superposition holds that an atom can appear at two places at the same time – something Einstein found so puzzlingly supernatural he called it ‘spooky action at a distance.’ Kunda has taken the big science out of it and instead presents a sensual, creative journey loosely linked to quantum theory but presented through dance and performance. Catch it at Stratford Circus Arts Centre, London E15 from Nov 9 and at Camden People’s Theatre from Nov 14.