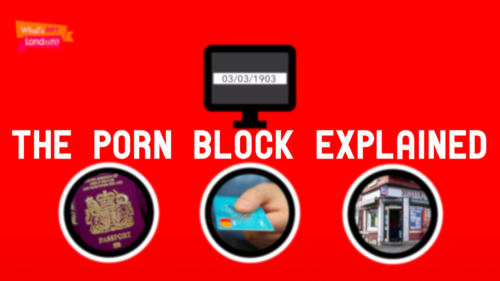 After multiple delays, the UK Government have finally announced that the new pornography age check law will come into force on the 15th of July 2019. Here’s how it works.

But, there are three big problems with this new legislation. Firstly, it could end up pushing more pornography onto social media sites as people try to skirt around the new restrictions.

If security concerns can be ironed out then the law will at least provide some comfort to parents. However, it still does little to tackle the more important cultural issues at stake. In a world where pornography is replacing sex education, this law is a drop in the ocean when compared to the type of thorough and explicit conversation which we need to be having with young people about sex.