Blues & Country Over The Weekend 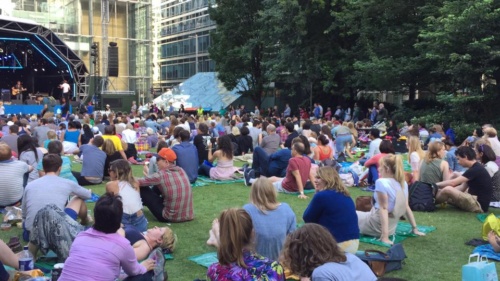 It was a musical weekend with a choice of Blues and Country music at two major music festivals across town. The drizzling rain  certainly didn’t deter Londoners from thronging in thousands.

The Ealing Blues Festival at Walpole Park is part of the Ealing Summer Festival, a carnival of sorts with food, beer, blues, jazz and comedy lined up. Touted as the single blues event in Britain, the annual two day festival had a line up of names such as Dan Sowerby, Mungo Jerry and Blockheads  amongst others as the festival stays true to its community focus by promoting local and club acts. 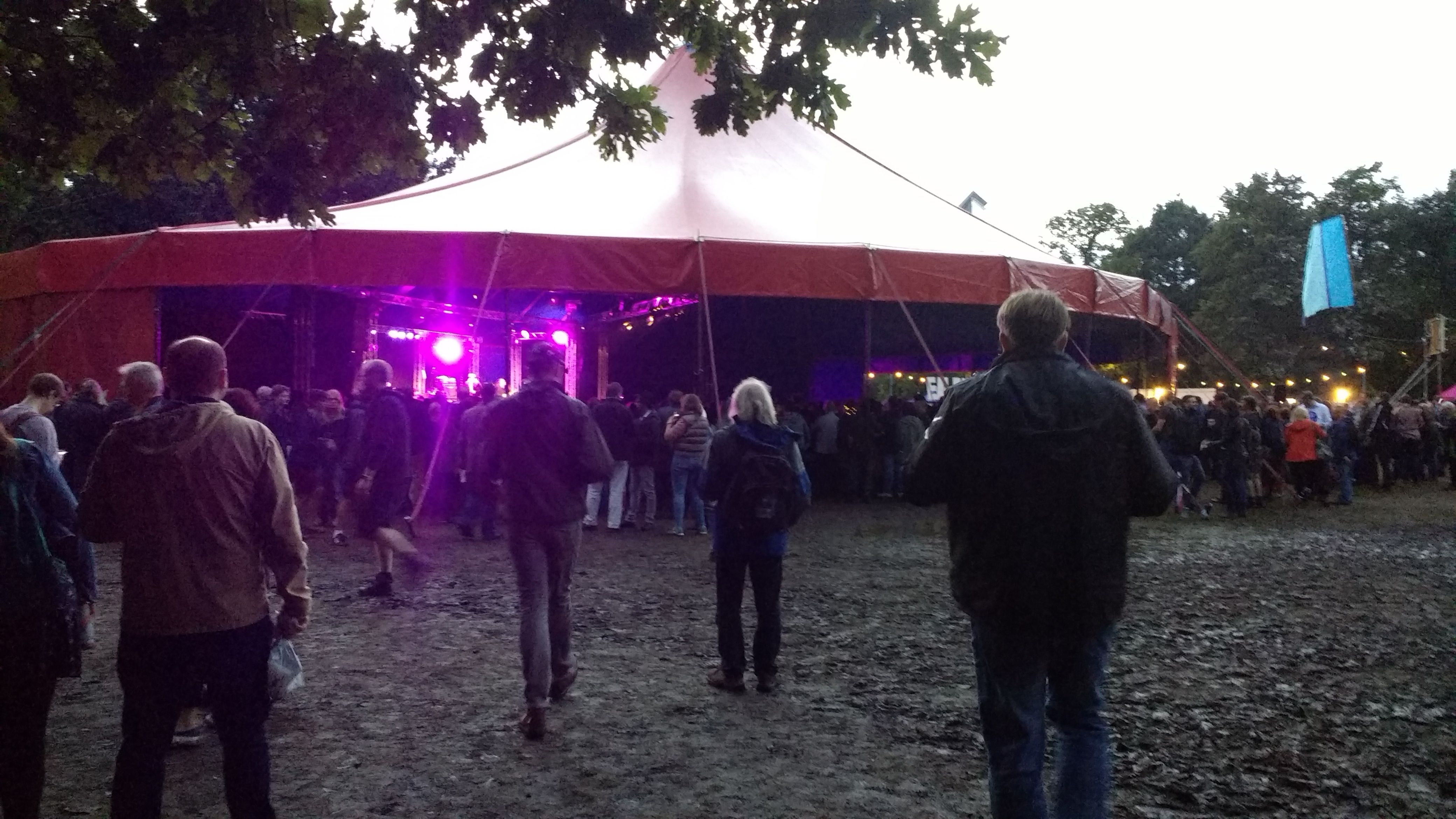 Country music lovers headed to Tennessee without having to fly to the US right here amidst the corporate blocks of Canada Square Park at the Nashville Meets London Country Music Festival enjoying the best of country music with a great line up of acts by Raintown, Flats & Sharps, Kevin McGuire, Sam Outlaw and others in this two day event. 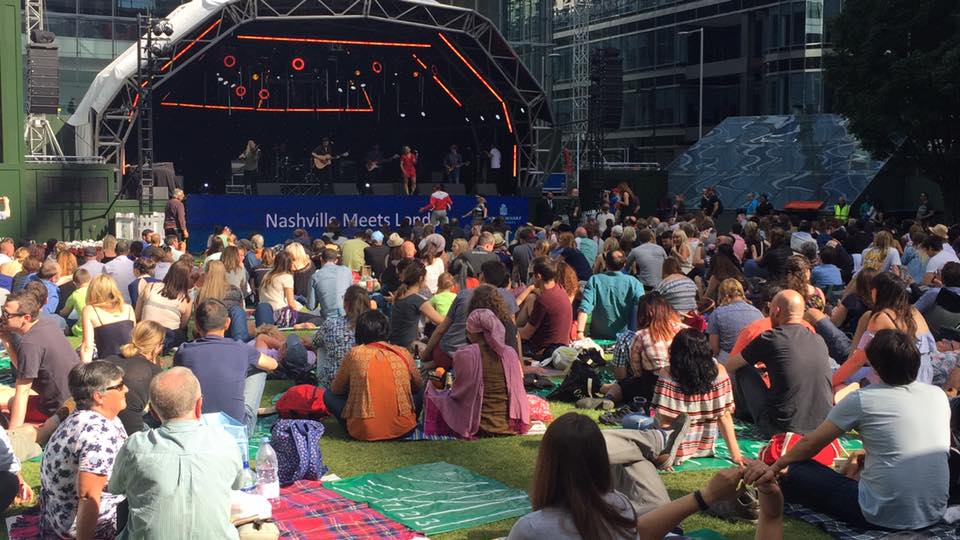 What do you prefer Blues or Country? If neither, then fret not for there is best of Brit Pop coming up at the Canary Wharf Concert again at Canada Square Park on Tuesday 25th July 6pm onwards and if you love jazz, head to the Ealing Jazz Festival over the weekend 29-30th July at Walpole Park. July sure is turning out to be a season of music fests!