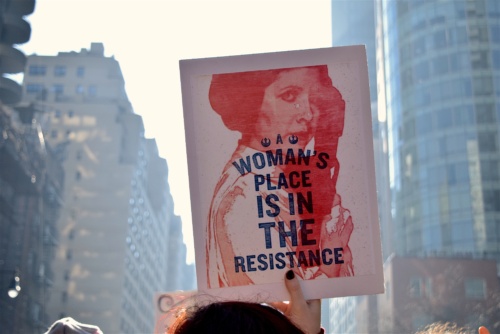 International Women’s Day started back in 1975, contrary to popular belief of it being a more modern movement, and is held annually to encourage gender equality, celebrate wo men’s achievements, raise awareness against bias and take action for equality. This year it falls on Sunday, 8th March 2020, and while it’s important to celebrate we also have to look at the various missions as to why this is a prominent day in the calendar.

In Britain, 80-90% of jobs in executive positions are held by men, yet women in those executive positions will still earn less than their male colleagues. We see this throughout jobs across all different sectors, where some companies have actually closed the gap to show they’re doing their bit for equality but there is still a long way to go until the gap is closed.

A World Economic Forum study found closing the gap maybe further away than you would imagine. They estimate that parity is still 95 years away. That is generations still to go until we see equal pay for women.

There are some contributing factors to statistics, with types of jobs worked for instance but it still doesn’t change the fact that on average a woman will work for free for the better part of November and December due to the small wage differences. Some maybe more where disparity is greater.

Parity has come a long way, the margins of the Gender Pay Gap has improved significantly in recent years, with more fuel being added to the fire on the quest for equal pay and clear steps forward being taken by companies, governments around the world taking the initiative and more. 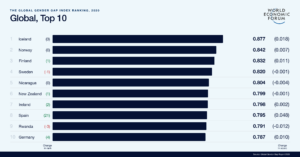 International Women’s Day helps bring this issue to the conversation along with the many other missions. Fortunately London is making the bigger steps toward equality than many other areas in Britain. Being the capital to lead the way where some areas may well follow suit by the example set. The gender pay gap in London is the best in Britain, earning 55p on average less as opposed to other cities where women can be paid between £1.30 and £3.08 less than their male colleagues. it’s clear there’s still some way to go but it’s only right that we hear from women in London for International Women’s Day, which you can find in the video at the top of this page.

After speaking to many people over the week, it’s clear that London hasn’t impacted on their pay and by all accounts are paid the same rates. One thing that stood out though, was that some countries make a bigger deal of the annual day more than others, with Brazil making it a tradition for stores and businesses to hand out flowers and events for women in the country. Perhaps it’s time we start to do the same thing, where more significance is paid to the day so to can spreading the message and missions even further.