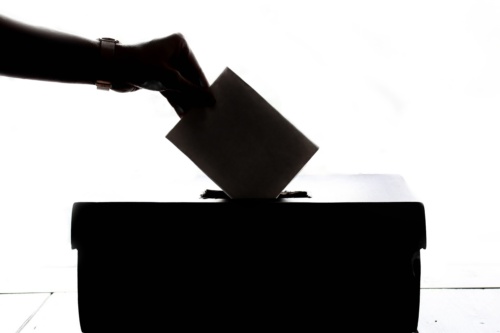 After an election day of massive swings, we look at what Boris’ victory means for London and the rest of the UK.

MPs returned to Westminster today after a historic election which saw massive Conservative gains in Labour heartlands. There are now 109 new Tory MPs, 55 of which won in traditional Labour seats. It was Labour’s poorest performance since 1935, with even Labour MP Michael Foot’s inglorious 1983 campaign having greater success.

It was a staggering rout which claimed the scalps of both Jeremy Corbyn, who plans to step down as leader, and Lib Dem leader Jo Swinson, who lost her East Dunbartonshire seat to a SNP clean sweep in Scotland. Not just an awful night for Swinson in Scotland – an even worse one for Labour as there is now only one Labour MP there.

However, London bucked the national trend and backed Corbyn in a Brexit election where the capital overwhelmingly voted remain. Tory MP Zac Goldsmith was one of the high profile Conservative casualties, losing his Richmond Park seat in a borough with the highest remain vote – 72%. Lib Dem’s Sara Olney convincingly won this duel with Goldsmith; the seat has switched between the parties since she first won against him in 2016. Boris Johnson will seek to replace his environment minister in today’s mini-reshuffle and may hand Goldsmith a peerage to keep him relevant to the party.

“It’s quite surreal!” – says Paul Howell, elected Sedgefield’s first Conservative MP since 1931. Tony Blair’s former seat which he once held with a majority of 25,000.

Other staunch London remain seats were there for the taking but Labour strategists could only swing Putney from the Tories. Labour’s loss of Kensington – a remain heartland – can only be seen as a glaring failure to capitalise on their 2017 victory there following the referendum. Also, Carshalton & Wallington was an opposition party target because of their high remain votes in the referendum, but ditched the Lib Dems for the Blues. Prominent Labour members blamed the Lib Dems for stealing some of their remain seats and handing victory to Boris. However, Lib Dem Kensington candidate Sam Gyimah claimed it was a combination of the remainers’ failure to embrace tactical voting and Jeremy Corbyn’s unpopularity.

Another political hopeful who shares this view of Corbyn is Southwark-born Labour MP Keir Stamer who was once recorded admitting to business leaders he understood their concerns about the Labour leader. His exact words: “I’m well aware from discussions around the United Kingdom and door-knocking and campaigning and canvassing, that a lot of people think we would do better with a different leader.” Possibly touting himself? Indeed, Stamer has emerged as a potential Labour Party leader as the election fallout continues.

The Kentish Town-based barrister-politician certainly has a centrist appeal missing from the Momentum-led Corbyn machine which alienated swathes of the electorate who were once Labour traditionalists, and also put off centre-left Tory waverers seeking a credible alternative.

“The Tory vote went up a bit. It was the Labour vote that collapsed. The Labour party let people down” – Gloria De Piero, Former Labour MP for Ashfield 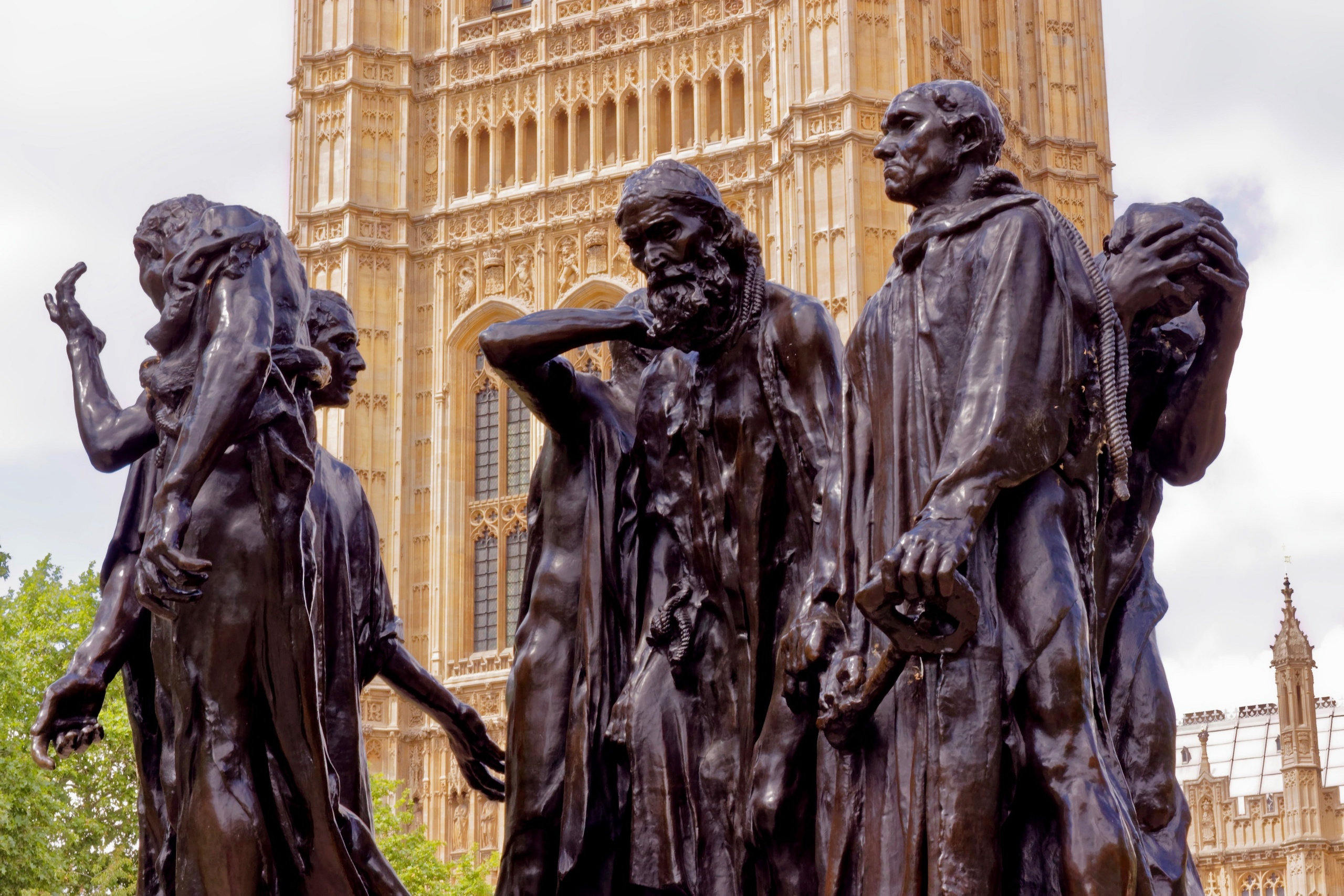 Blairites across the country are now in full-on ‘told you so’ mode. They feel that a successful Labour leader has to mop up the Lib Dem vote to stand a chance and also without Middle England onside the Labour manifesto becomes little more than a left wing leafletting exercise, common to University bars and halls but uncommon to common man. Either the messenger has to change or the message – or both. The challenge is to do this without losing their commitment to social justice and environmental policies. A charismatic Bennite candidate is a good idea, but there is no Tony Benn amongst the current Momentum-backed crop. The Blairite route seems to be a no-brainer.

For half a century, the Conservatives have dominated elections with only Tony Blair winning for Labour. It’s astounding that many middle-aged Brits have seen only ONE Labour MP win an election in their lifetime. Perhaps, Labour need to revisit Blair’s approach and adopt the good and reject the bad, as they review party strategy over the coming months. A PR cull is also necessary.

Meanwhile, Boris breezed into parliament today with Tory MPs speaking of a new buzz about the place, buoyed, no doubt, by the resounding thumbs up for their Brexit mandate. This majority means Boris can bring about Brexit on January 31 with no effective opposition from the remain camp and little obligation to appease Eurosceptics within the cabinet pushing for a hard Brexit. Expect a vote on the Withdrawal Agreement on Friday.