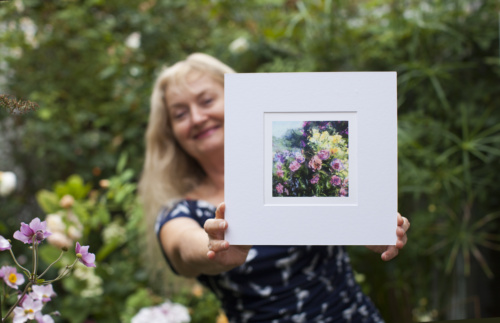 North London-based artist Denise Wyllie approached her forthcoming exhibition in Petrozavodsk, Karelia, Russia in a quintessentially English way to mark her return to the former Soviet state she first visited just after the fall of communism. The show will feature her rose prints inspired by visits to the David Austin Rose Gardens, Shropshire and be exhibited as part of The English Collection at the Philharmonic Hall, the Palace of the Arts and also the City Exhibition Hall, Lenin Street.

Denise’s solo exhibition will be accompanied by classical music by composers Benjamin Britten and Malcolm Arnold, performed by British cellist Laura Van der Heijden, winner of the 2012 British Young Musician of the Year and pianist Petr Limonov. The concert will compliment her exhibited work, evoking the atmosphere of an English summer’s day

Interestingly, Denise was the first woman artist to visit Karelia after the fall of communism. She was attending a major exhibition of her work at the Artists Union Gallery, Lenin Street, Petrozavodsk, north of St Petersburg. Local art critic and historian Marsha Yufa (Head of City Exhibition Hall) so admired her screen prints and relief prints she was invited back and later formed an Anglo-Russian art alliance with a group of independent Russian artists led by Marsha. Denise and Marsha later co-curated Outside Russia: the Death of Social Realism, an exhibition featuring work by Russian artists at the Hardware Gallery, Highgate, London. 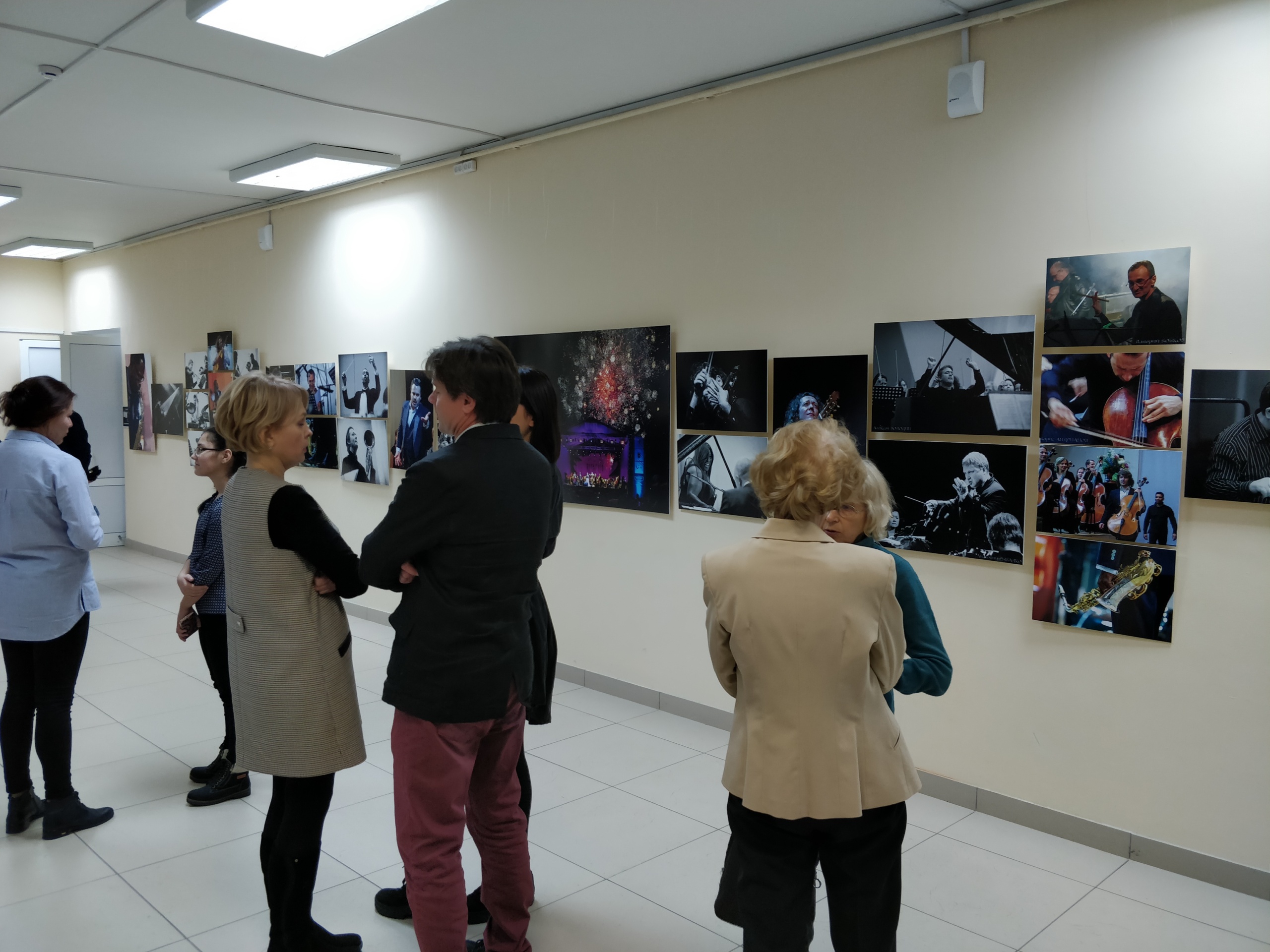 She has been invited back to continue this Anglo-Russian art alliance and resume contact with Marsha Yufa, to forge new aesthetic relationships between our two nations. A much needed entente during this era when there has been some international friction with episodes that some feared might trigger a new Cold War. The combination of Denise Wyllie prints and Benjamin Britten might be the ideal antidote.