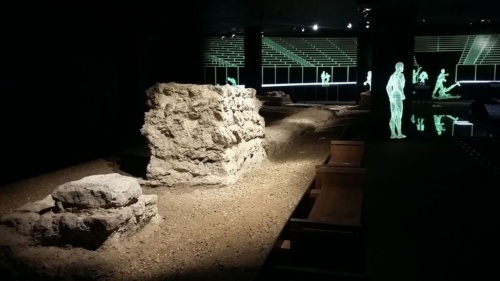 The Roman Empire lasted from 27 BC to 395 AD during which it took over great swathes of Europe including Britain. The Celtic tribes that ruled were defeated in 43 AD and Londinium (London) emerged as a vital trading centre and base for troops. The most important British city before the Roman conquest was Colchester but the switch was inevitable because of its strategic position.

The Romans brought with them sophisticated inventions but also their barbaric take on spectator sport. Gladiators fought each other and wild animals before crowds of up to 7,000 and bear in mind Londinium’s population was only 20,000. In 1988 archaeologists discovered the remains of one such ampitheatre beneath Guildhall Yard in the City of London where the Guildhall Art Gallery now stands. Its discovery meant that plans for the gallery’s reconstruction had to be re-routed around the site. However, you still have to go through the gallery’s basement to get to the ampitheatre as it lies eight metres underground. 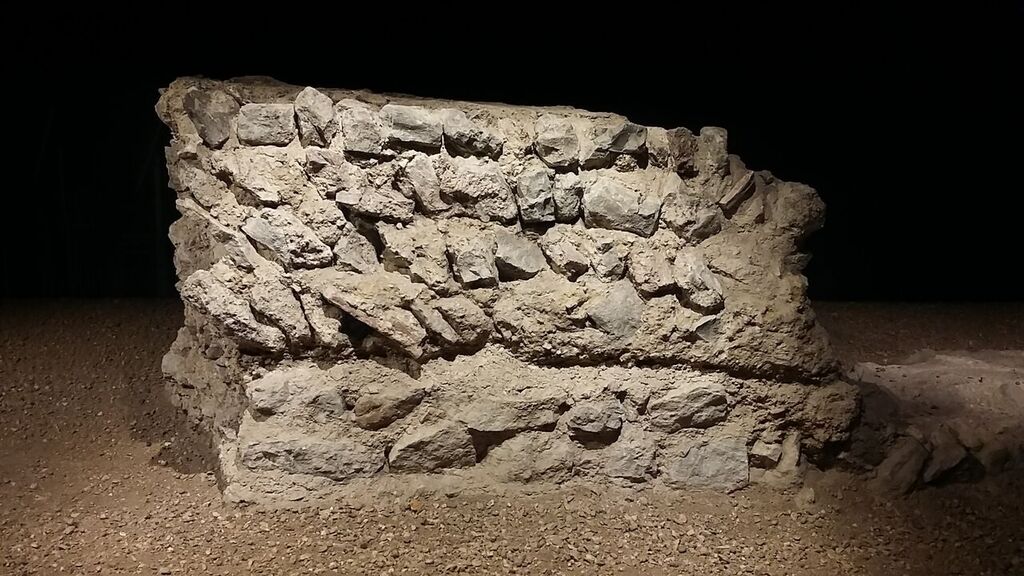 Built in AD70, as you can imagine, the ruins have barely stood the test of time. All that has remained of the derelict masonry comes from the walkway leading up to the combat space – the closest comparison today would be the players’ tunnel in soccer stadiums. So imagine Liverpool players coming down the tunnel touching the ‘This Is Anfield’ sign and then facing not the likes of Harry Kane and Wayne Rooney but tigers, lions, bears and slaves brandishing maces and swords. Although, these guys can never be accused of faking an injury.

The rest of the arena has disappeared not only because of the passage of centuries but also the Roman exit from Britain left the masonry at the mercy of light-fingered Britons who reused the materials. As for how the complete amphitheatre would have looked, well that is subject to your imagination, the history books or more conveniently the reconstruction diagrams, which are easily spotted in the darkness of the underground site because of their neon lit displays. Such displays also depict how the gladiators fought. 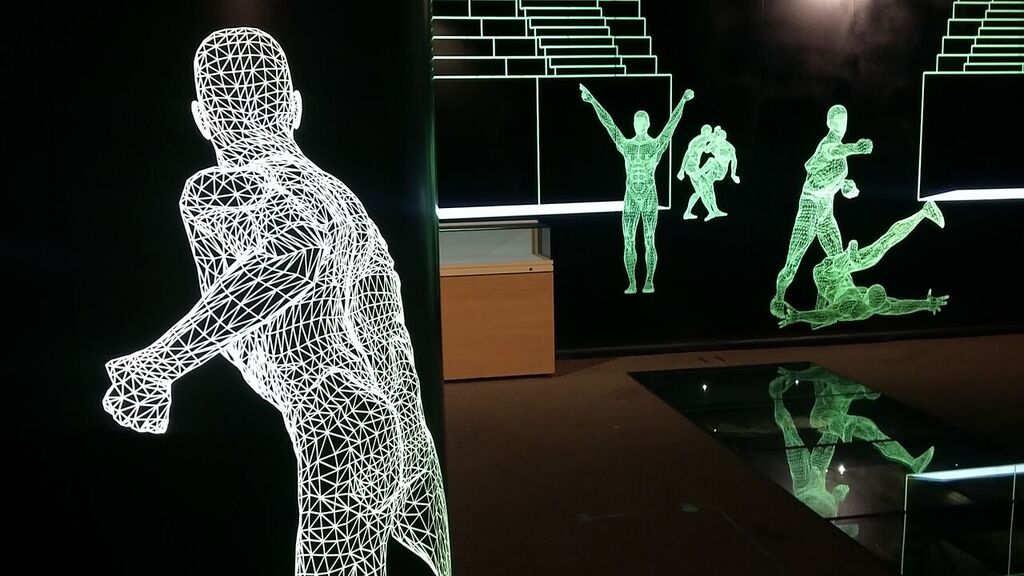 You’ll be surprised to discover how educational the contradictions of Roman society can be; what with the intact drainage system highlighting sophisticated Roman engineering alongside the more barbaric features such as the piles of sand everywhere because of its effectiveness in soaking up the gladiator’s blood. There are also some modern touches to catch you off guard. As you leave the walkway entrance and step onto the combat area your presence will trigger the sounds of cheering and baying crowds. And, yes, you’ll feel like a gladiator for the day but won’t have to die a gory death like these forced combatants, the majority of whom died, although a few became celebrities of their day. But remember even Russell Crowe’s Maximus Meridius in the movie Gladiator copped it in the end