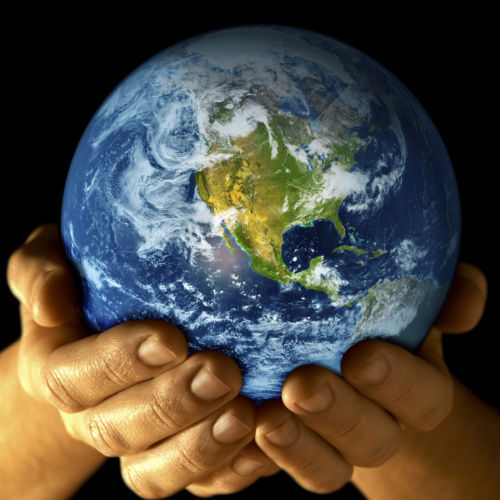 The first few lines of a memorable single by 60s American rock group The Doors is a poignant reminder of the delicate ecological balance that exists on this planet. 2017 was full of doom and gloom, in this regards, with endangered species and climate change issues. As we move into the first few days of 2018 let’s look back on the good news of 2017.

Ivory trade China, the world’s fastest developing economy, is galloping ahead with environmental initiatives, announcing them in the New Year with full effect for 2018. From January 1st the ivory trade will be banned in China. Long regarded as the world’s no.1 market for the illegal trade, which has led to the slaughter of tens of thousands of elephants in Asia and Africa, China has rubber-stamped their commitment with binding legislation. It is hoped their action will have a knock-on effect on global elephant poaching and help conservation efforts.

Plastic pollution China again making a New Year announcement, but their much applauded decision to ban the importing of plastic waste may have a detrimental impact elsewhere. China recycles the world’s toxic plastic into reusable material for domestic and foreign markets. Britain exports 500,000 tonnes a year to China but plastic is an environmentally unsound material that can take centuries to decompose, also the processing of plastics can release harmful pollutants such as dioxin and hydrogen chloride. The greener China now regards anything harmful to the environment as a sensitive issue and is adopting a green first policy. However, this does not solve the problem of what the world does with all China’s rejected toxic plastic. If it is then redirected to landfills then it is a problem repeating itself. 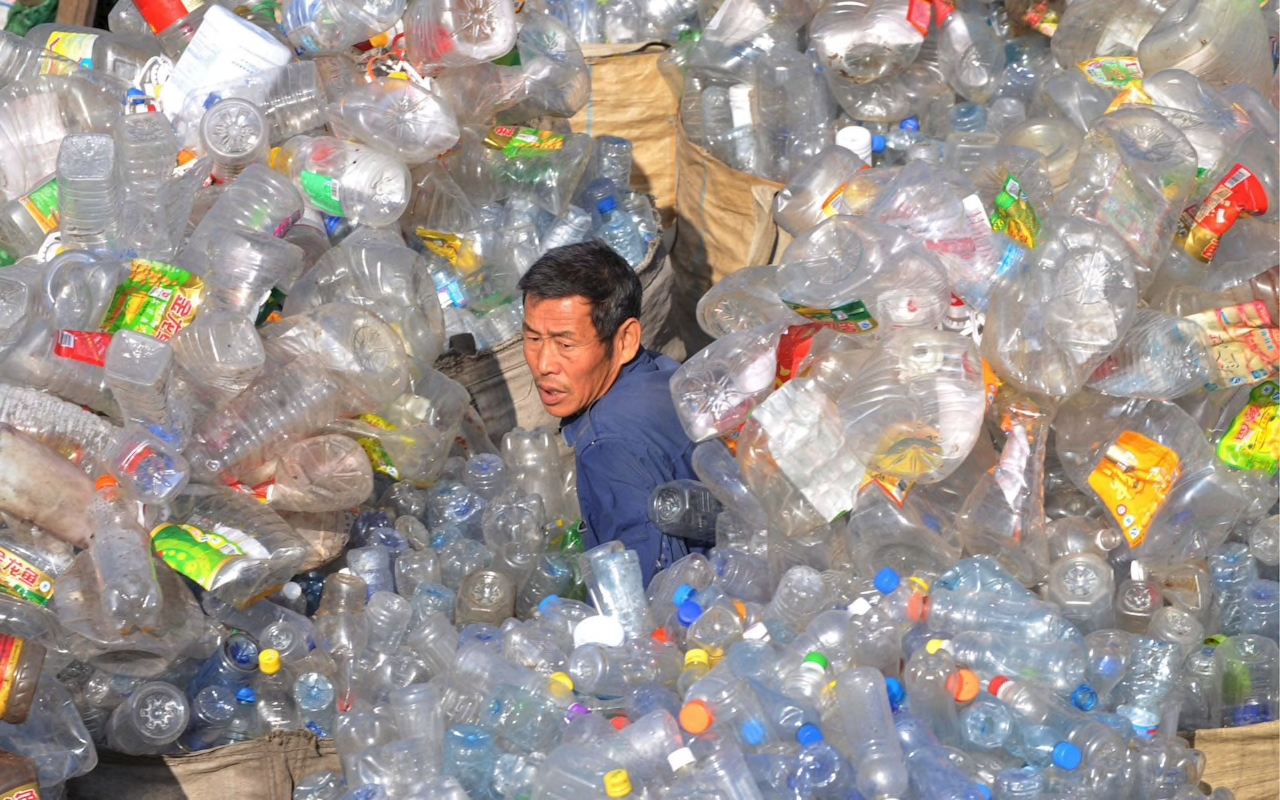 Solar energy Not content with its already ground-breaking green moves, China seeks further headway by committing to the world’s largest floating solar plant. It’s an unequivocal show of environmental force at the cost of £113 million and will be built in China’s eastern province of Anhui. With some environmental karma it will be built on the exact site where a coalmine collapsed, coal being a fossil fuel responsible for many harmful pollutants and a contributor to climate change. Construction began in July 2017 and the plant, made of floating panels on a lake, will be complete by May 2018.

Green Britain Environmental stats provided by the National Grid show 2017 was the greenest year ever for Britain. The switch to renewable energy sources such as electricity, wind and solar hit an all time high for both domestic and commercial use with 13 renewable energy records broken. Britain is fourth in the global clean energy rankings and seventh in the world, with public attitudes showing a noticeable switch away from pollution-spewing fossil fuels.

Tiger conservation Russian conservation efforts have led to a marked increase in numbers of the endangered Amur (Siberian) tiger species. Also the neighbouring Kazakhstan authorities wary of the extinction of Caspian tigers from their own country in the 1970s, are interested in reintroducing Russia’s Amurs. The Kazakh Caspian tigers disappeared due to poaching and encroachment by humans on its habitat so the two countries and the WWF are working on a resolute conservation plan