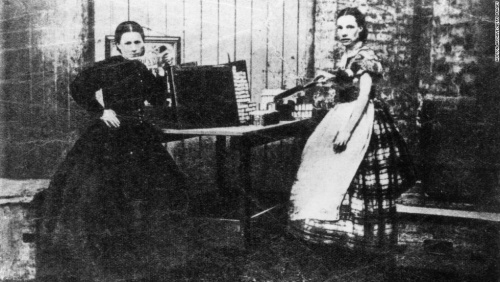 In 1968, women sewing machinists at Ford Dagenham went on strike for equal pay. The movie Made in Dagenham was based on their successful industrial action. But over a century before that, another group of working-class East End women changed UK labour relations forever. Read more about these history-making women strikers.

We look at how their protests led to new regulations and legislation such as the Equal Pay Act 1970 that impacted the whole of Britain.

In the late 1800s, Bryant and May’s huge match factory in Bow, East London employed 2,000 women and girls. The health and safety regulations were non-existent, with long hours, no breaks and the workers handling match heads made with the dangerous white phosphorous that caused cancerous ailments and a facial disfigurement called phossy jaw.

The matchmaking industry was one of the most hazardous and poisonous even by the standards of Victorian England. Historical accounts show the factory grounds were covered in pools of fluorescent vomit from the workers who themselves had a pale, sickly and sometimes fluorescent appearance caused by exposure to white phosphorous. Even their clothes glowed from this sulphur and resin mixture.

Social reformer Annie Beasant was informed of these conditions and sought a meeting with the factory owners demanding changes. Instead, Bryant and May forced all the employees to sign a statement supporting the working conditions at the factory. One of the match girls was pregnant and refused to do so fearing the conditions would harm her unborn child. She was sacked, triggering an all-out strike by the workers. 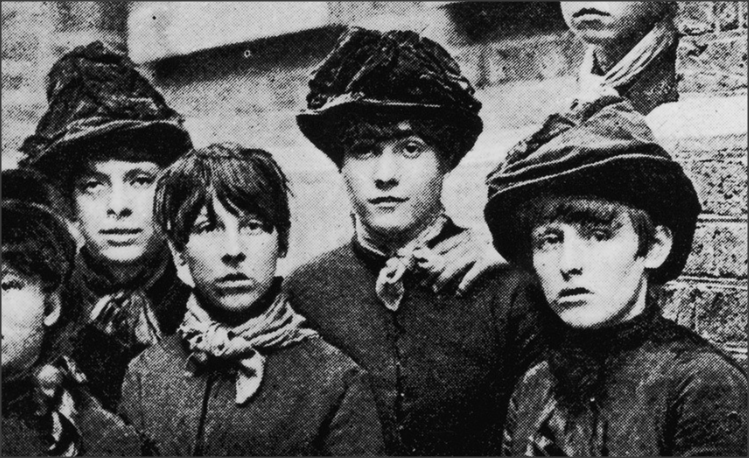 This three-week strike in 1888 became known as the Match Girl Strike and led to far-reaching changes in labour conditions. Once it was settled in their favour, it formed the basis of the first de-facto trade union movement and its model of protecting workers rights was built upon by later generations.

In 1968, the women sewing machinists at Ford car factory in Dagenham voted for industrial action when they discovered male nightwork machinists were getting paid more. The women had been relegated to the same B grade bracket as unskilled staff such as cleaners because Ford had downgraded their pay to avoid the higher salaries. Ford refused their new pay demands and this triggered a strike for equal pay.

The car giant faced pressure to get them back to work because production had all but halted with the strikers claiming they were prepared to remain on the picket lines for as long as a year. The Dagenham plant was known for wildcat strikes but this particular one would transform labour relations in the UK. 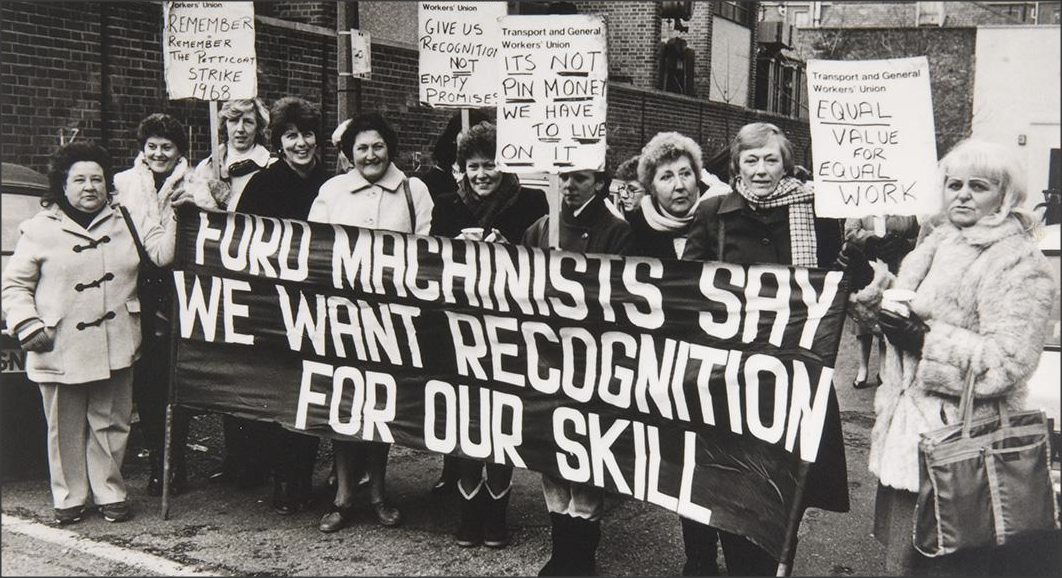 The prevalent attitude in 1960s Britain was that men were the breadwinners and these women didn’t need high wages because they were working for pocket money and should be at home with the children. It was a view that was about to be resolutely and successfully challenged. There were six picketing women on each gate at Ford and they blocked delivery vans so there were no materials to make the car seats. This industrial action continued throughout the night, with the women striking in well organised shifts.

They took their argument to Parliament and contacted Barbara Castle the Secretary of State for Employment. She supported their cause and sought to dismantle gender discrimination in pay by pushing through Parliament the Equal Pay Act 1970. The women were offered 92 per cent of the men’s salary but it took 16 years to regain their C grade skills status. These groundbreaking developments were dramatized in a movie called Made in Dagenham.