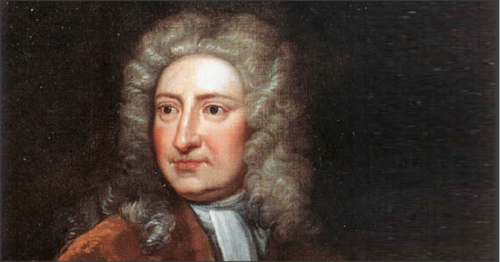 All you amateur stargazers out there will no doubt know that today is the birthdate of Edmund Halley, the English astronomer who discovered the Halley’s Comet which is named after him. Born in 1656 in good old Haggerston, East London (Big up Hackney!) this genius of a man was also a geophysicist, mathematician, meteorologist and Britain’s 2nd ever Astronomer Royal, a position he held till he died. So prodigious was his grasp of cosmology that he published a thesis on the Solar System while still an undergraduate at Oxford University. When he wasn’t having chats with Sir Isaac Newton about the problem of gravity he’d finally get round to computing the exact orbit of Halley’s Comet, which would make him famous. So the next time you’re traipsing around Haggerston just stop and think to yourself  “that could’ve been me…” Er..no..maybe not

All this considered, what an opportune time to take that trip to the Royal Observatory that you keep putting off. Situated on the exact spot of the Prime Meridian line in Greenwich where East meets West, it’s an ideal family day out for stimulating young minds. Hey you can even get to stand on the real Meridian Line or if you’re after something  a little more challenging for those young un’s it also houses the London Planetarium and there’s the ongoing Insight Astronomy Photographer of the Year exhibition with amazing hi-definition celestial shots. Below are five true facts about Halley’s Comet that might whet your appetite for a closer examination of the heavens.