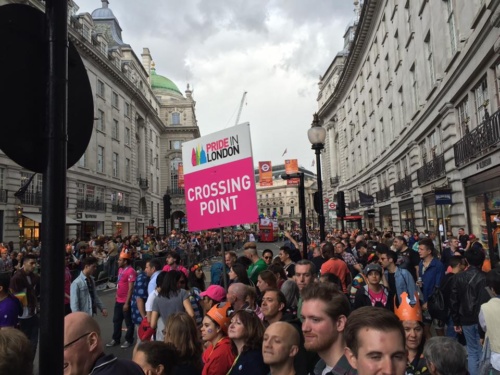 An annual LGBT led event, Pride in London 2016 made for a colourful picturesque parade at Trafalgar square. Besides, homophobia, Islamophobia, racism and Brexit were major themes with distinct rainbow colours dominating the parade as it marched through central London amidst heavy police presence and cheers from thousands of spectators. Pride in London is a celebration of the city’s pride in being a diverse, multi-ethnic, multi-racial city of peace and tolerance promoting equality.