So What’s All the Fuss About the Parthenon Marbles Anyway? 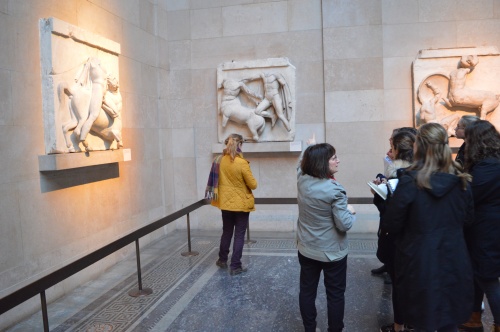 WITH ALL the recent headlines about the Parthenon Marbles being exhibited along with Rodin’s sculptures in April 2018 restoking arguments about ownership, here’s a glimpse of the magnificent marble sculptures. You’ll soon understand why Keats and Lord Byron visited the British Museum to see them and then wrote poems in their honour. You’ll also get why Greece and Britain are engaged in a tug of war over rightful ownership. Go see them! You may be inspired to pen your own ode to the Parthenon. 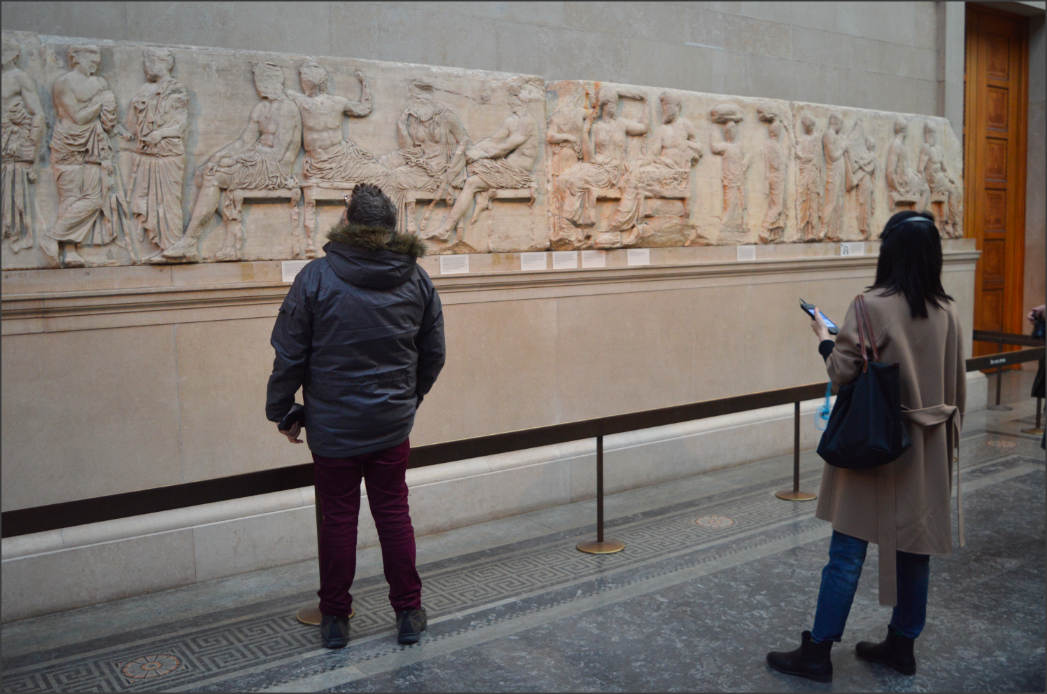 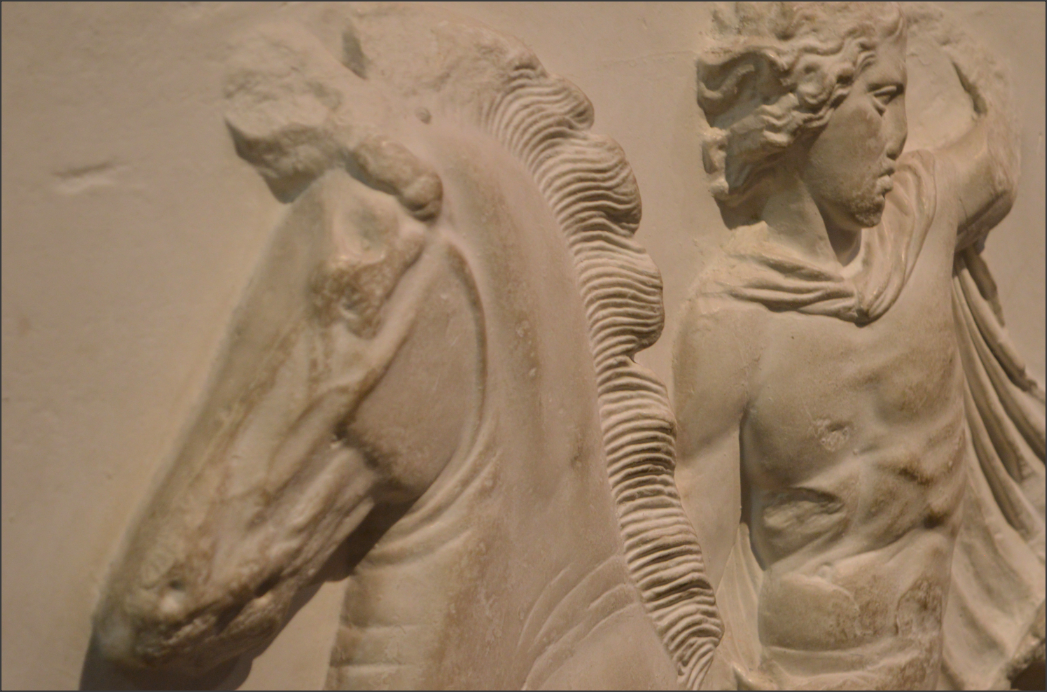 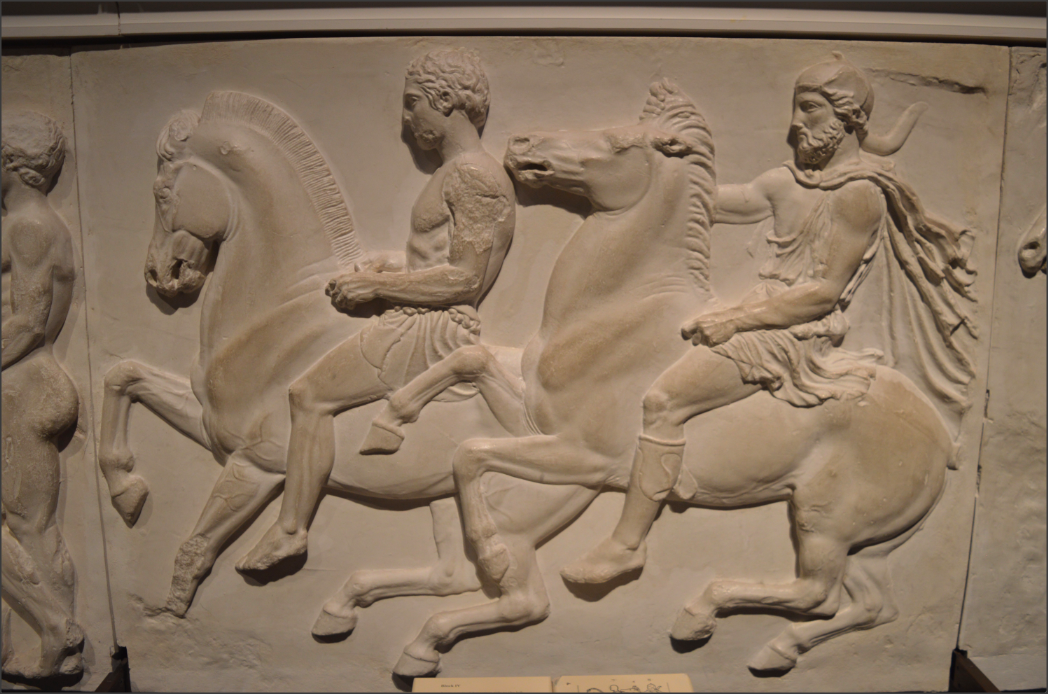 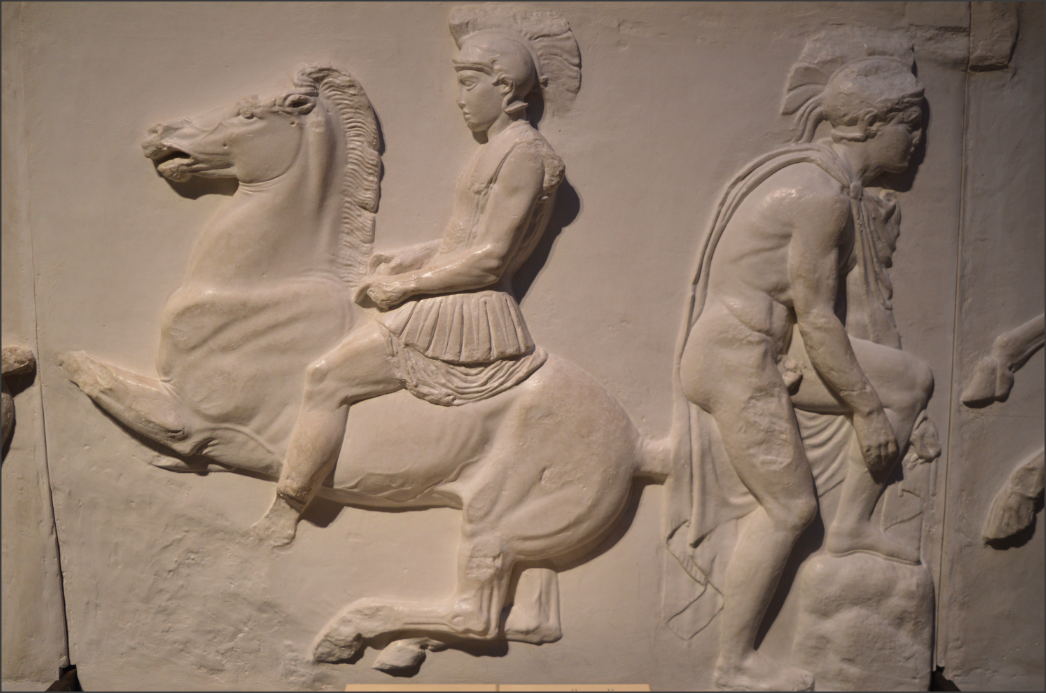 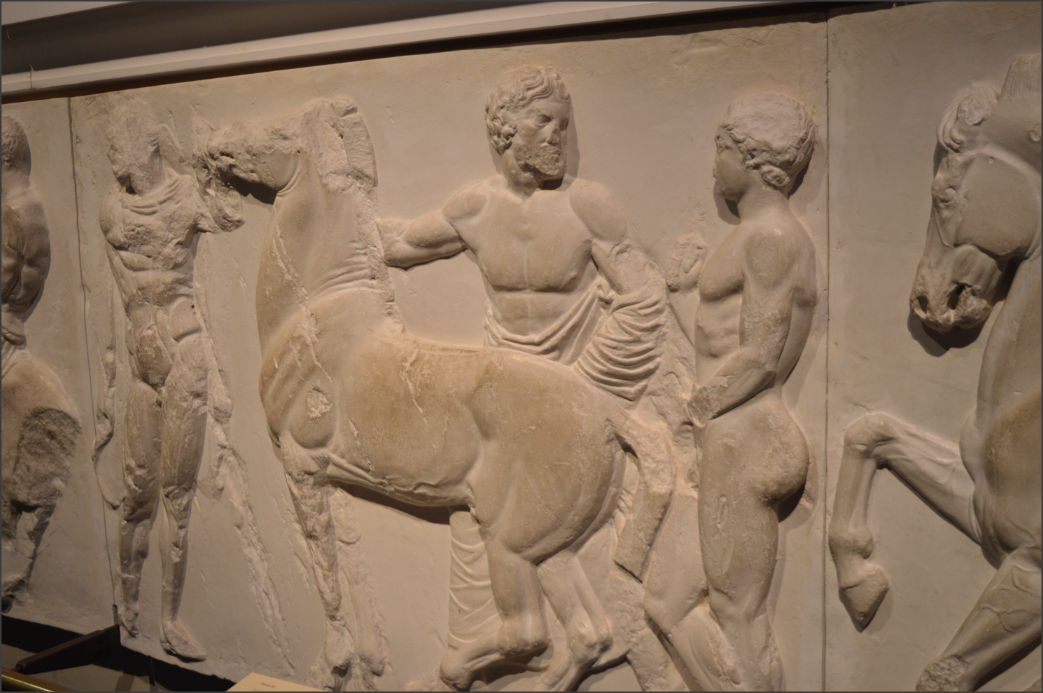 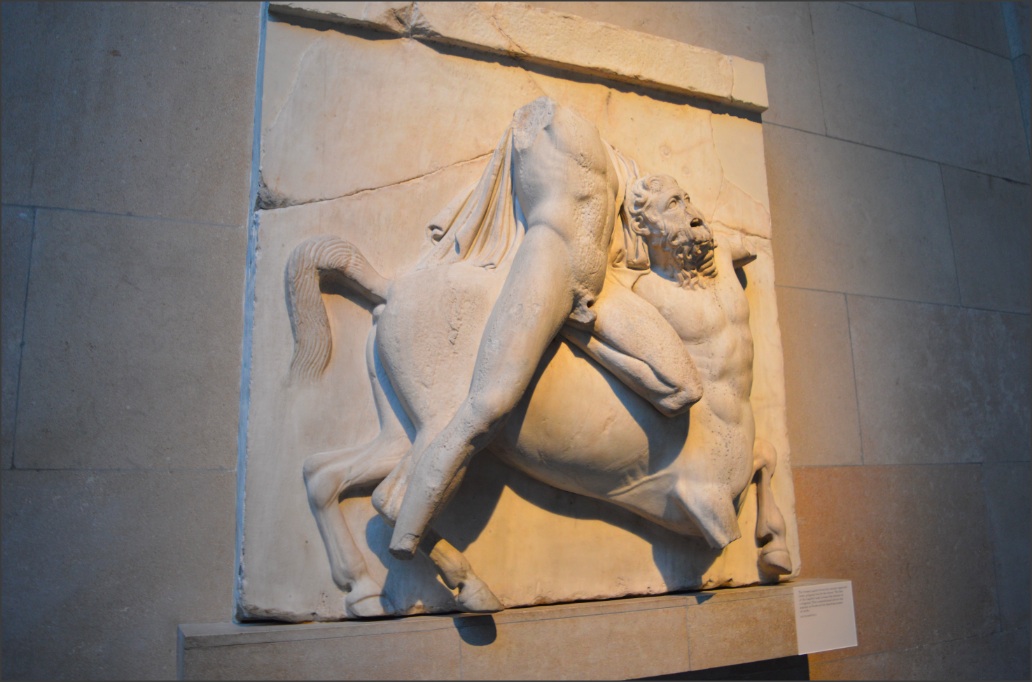 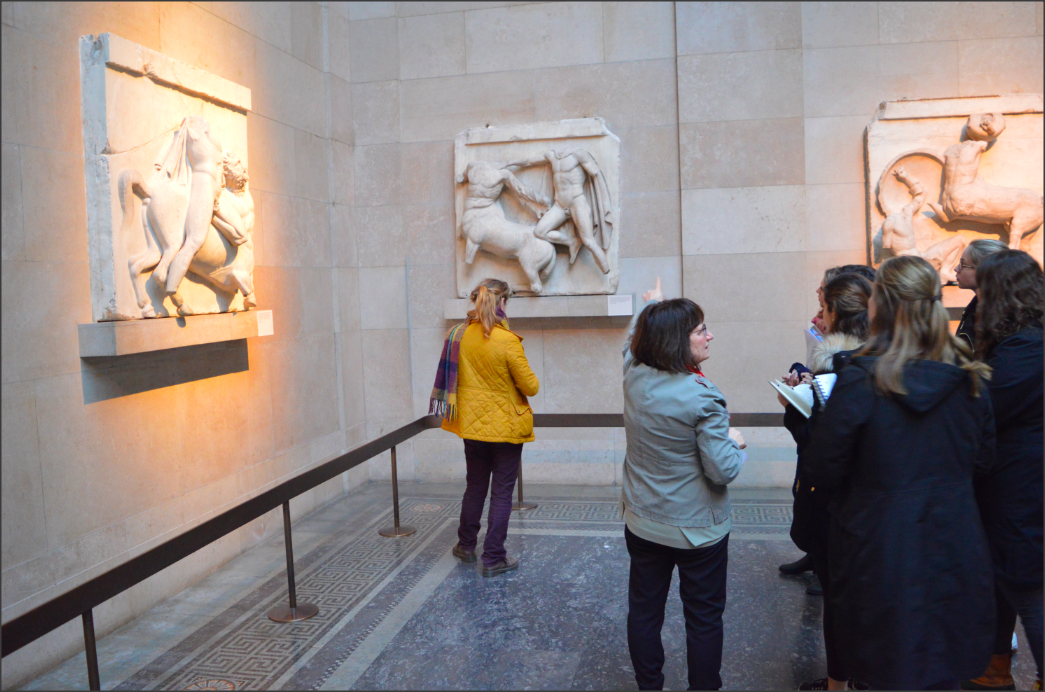 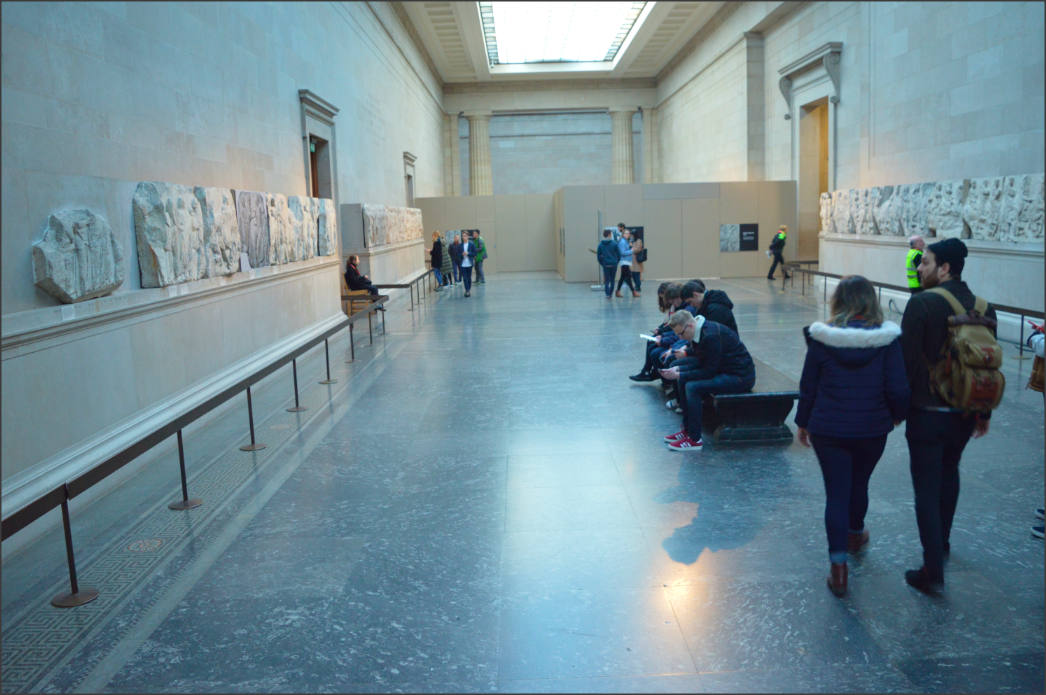