Home  /  Features, Technology  /  Tech Innovations Coming to the Capital in the 2020s

Tech Innovations Coming to the Capital in the 2020s 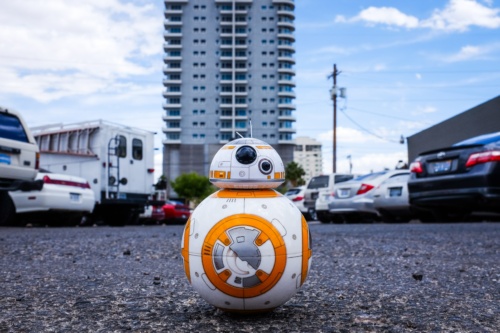 The range of exciting new gadgets unveiled in the first month of the year is no surprise given the demand for all things new and fresh. The controversy surrounding 5G phones and mast transmissions still hasn’t died down and the black taxi protest over app-based cab services rages on. But by 2023 Londoners might soon be hailing Flying Taxis!

Did we just mention Uber? Well so determined are they to shake up the traditional cab service with techie innovations that they have partnered with Hyundai to produce the S-A1 which can bypass traffic jams with speedy point-to-point travel. Toyota and Ford are leading the way in smart travel in urban environments but have yet to come up with anything to match this helicopter-like contraption. Perfect for overcoming London’s congestion problems. 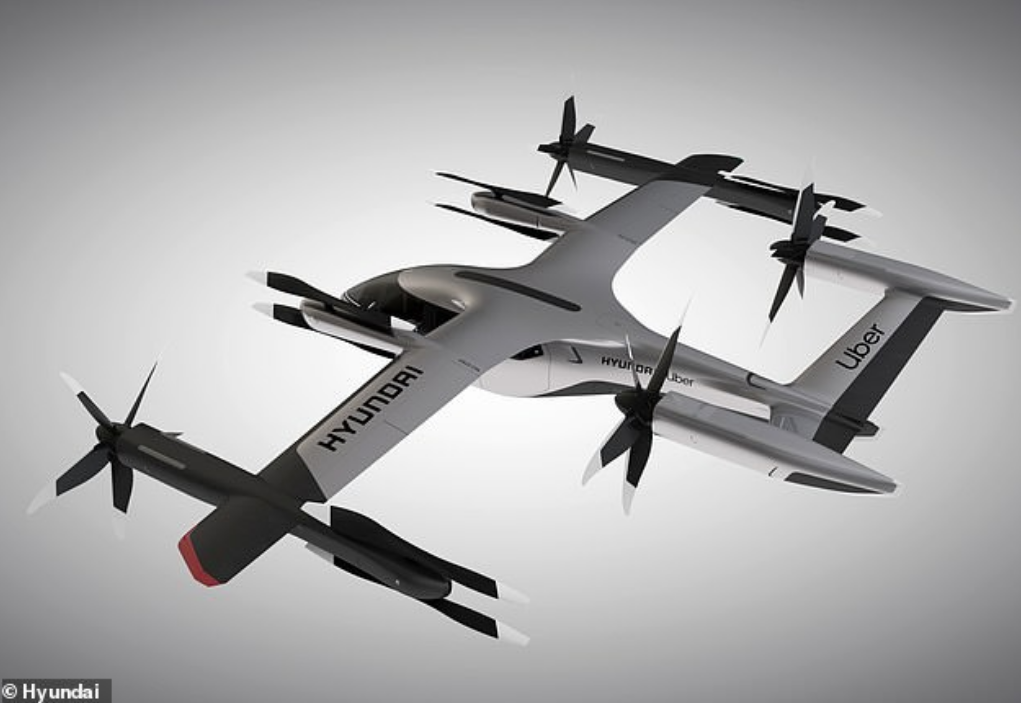 LG has unveiled its massive 88inch Z9 OLED TV and its 8k resolution dwarfs 4k rivals by providing 4 times as many pixels. CES 2020, the tech sector’s trade mecca for such innovations, will be flooded with 8k hopefuls but few as grandstanding as this model described as the largest OLED display in existence. There’s only one stumbling block for cash-conscious Londoners and that’s the £22,800 price tag. But count yourself lucky you’re getting it in the January sales, as it used to cost £30,500!

The Lenovo ThinkPad X1 Fold is one of a stream of foldable devices making their way to shop shelves in 2020. However, this one stands out because of both functionality and aesthetics. Yes, easy on the eye and coming across like a notebook with leather exterior when folded but is actually a compact dual screen PC.

Cross R2D2 with a tennis ball and you’ll end up with an electronic household pet a lot like Samsung’s Ballie. The tech giant has produced a spherical robot which could easily get lost in a bowl of fruit but is fine-tuned to help you around your home. It’s a handy remote control device for TVs and suchlike and also can patrol your home like a security dog warning you of intruders. 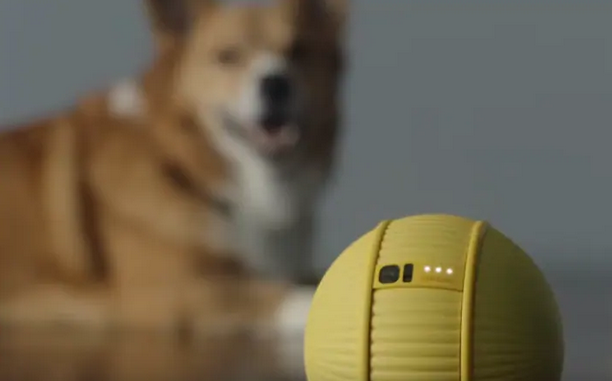 Afer much hype, the 5G roll-out is scheduled for 2020. The considerable increases in capacity and speed make it essential for businesses competing in data-hungry markets but there are concerns over health side effects caused by transmissions. Other emerging technologies such as Virtual Reality and Augmented Reality will form inevitable tributaries with 5G and by the end of the year it will be at the heart of these fast-growing sectors.