A Short Story On Big Screen 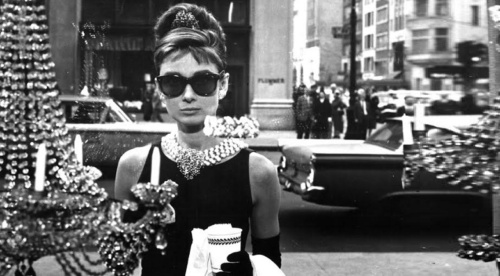 You may have noticed Hollywood sci- fi film Arrival has been gaining considerable press weeks before its global release. Along with its original take on alien contact it’s also been garnering attention from the bookish crowd as well as cinema lovers because it started out as a short story (not even a novel!) by respected author Ted Chiang. For those of you who think that’s pretty unusual when you consider how much pre-production development that will add to the screenwriting process, here’s a list of ten other famous feature films that started out as humble short stories. All you writers out there who haven’t managed anything beyond twenty or thirty pages get inspired because success sometimes comes in small packages! 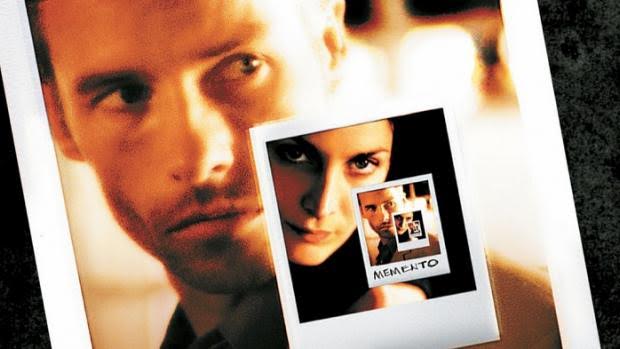 And if you’ve written anything considerably longer What’s Hot London? would love to review it.