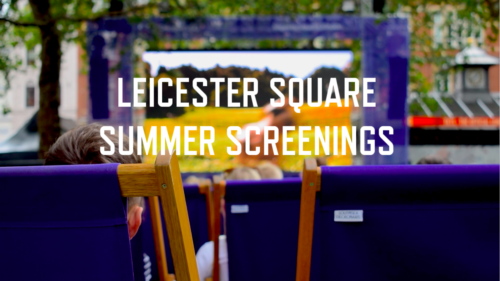 Free Films all weekend long? Don’t mind if we do!

London’s Leicester Square is hosting a free four day film festival from August 8 – 11th. The event sees one of London’s most inconic landmarks transformed into a giant outdoor cinema, all in shadow of London’s premiere event space where film stars grace the red carpet.

The list of films is an eccelctic mix of new and old so there’s bound to be something for everyone, though special mention has to go the the sing along showings of Grease, Frozen and The Greatest Showman, that is going to be loud!

If the weather gets nasty there’s also the promise of free ponchos so nothing can get in the way of these films.

For more information head to: https://www.leicestersquare.london/leicester-square-summer-screenings