Summer Solstice Celebrations, London’s Only Stone Circle is in Lewisham! 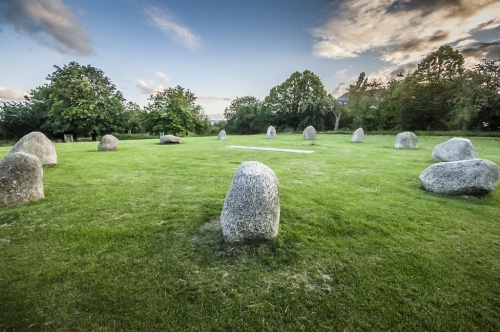 Summer Solstice in the capital. What’s Hot London? looks at what these solar celebrations mean to Londoners and those visiting on and around June 21st.

Londoners preparing for summer solstice on June 21st may find their options pretty limited in our concrete capital, if they are seeking to celebrate the longest day of the year as the ancients did. At this time of year the Sun is closer to the Earth than any other day and this increased light results in more glorious sunshine and the shortest nights. It’s traditionally associated with fertility, growth, prosperity and all solar-inspired celebrations.

According to Brit folklore, Celts and druids marked this day with festivities around such West Country tourist attractions as the Avebury and Stonehenge stone circles, although there are no historical accounts to substantiate this belief (which is understandable considering most of these structures were erected over 5,000 years ago).

Nonetheless, modern druids and hippy types pay their respects to their ancestors with a summer solstice pilgrimage to these totemic spiritual centres. There are over 1,300 major stone circles in the UK, typically dotted around these major Celt centres where the ancients tried to harness the Sun’s power. Finding an equivalent stone circle in London will take some doing…in fact there is only one. 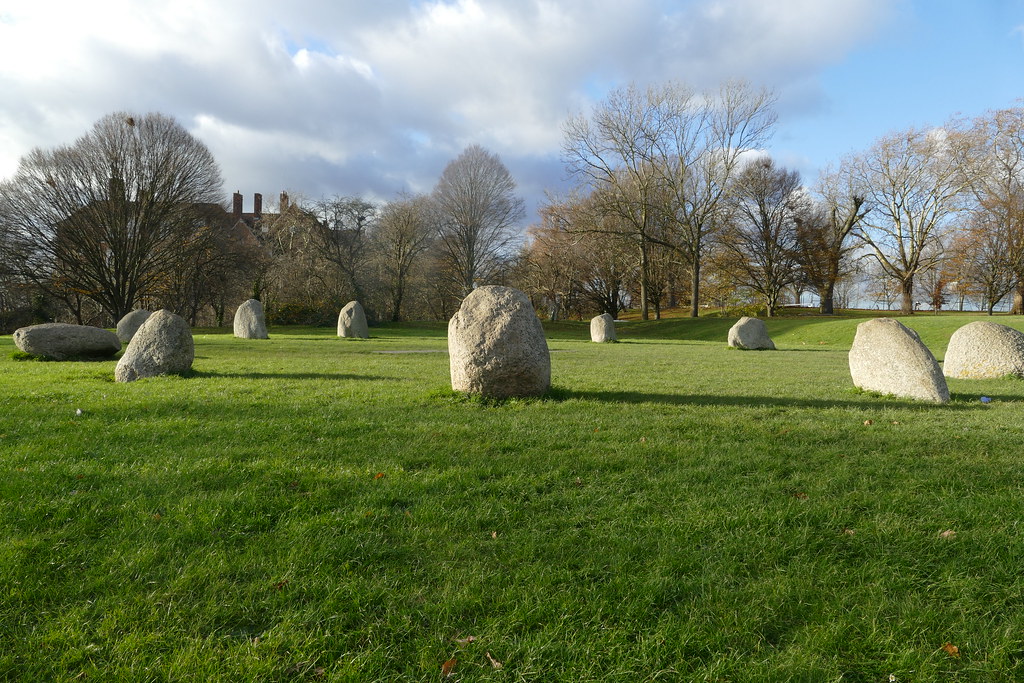 The Hilly Fields Stone Circle Sculpture in Lewisham is a delightful balance of ancient and new. The 12 granite boulders used to form the stone circle are 400 million years old and were transported from Mount Struie, near Scotsburn, Scotland to form a sundial to mark the Millennium.

The project was launched by a group of artists in 1997 with the wider Lewisham community also getting involved as the year 2000 drew close. The Brockley Society’s involvement powered it into becoming an official Millennium project. And what better way to celebrate such a landmark in the Earth’s calendar? 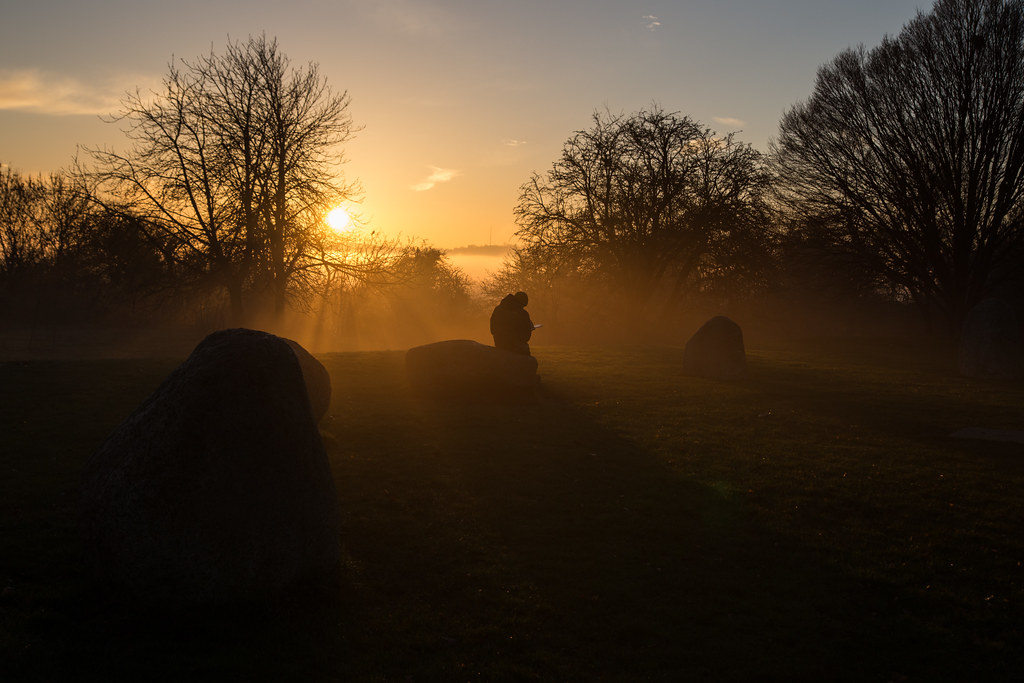 So for those Londoners too skint or stuck for time to book that weekend down to Stonehenge, hop on a bus or train to Brockley, Lewisham for a summer solstice with a London feel.