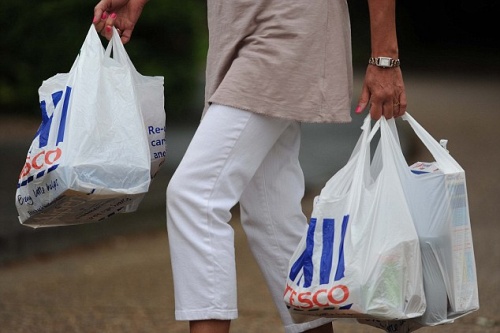 IN 2015 The Department for Environment Food & Rural Affairs introduced a 5p charge for plastic bags at shops that employed more than 250 people. This was Britain’s first step towards tackling a global plastic crisis that has seen oceans and waterways littered with waste, which will take 500 years to decompose. Like many environmental matters, it had to reach crisis point in some regions of the world before the respective governments noticed and took action.

The UK’s 25 Year Environment Plan, as set out in their ‘’A Green Future: Our 25 Year Plan to Improve the Environment’ policy paper, is a commitment to protecting habitats and landscapes beyond consumerism. Three years on, the plastic bag charge seems to have delivered in part by reducing use by 83%: the promoting of reusable bags is implicit in this new direction.

The figures before this were startling. In 2014 a mind-boggling 7.6-billion single-use plastic bags were given out, and that’s just by the major supermarkets. The estimated 61 tonnes of plastic waste this created is probably considerably higher. Most householders will admit that before this environmental crisis became a public concern they had unwittingly collected such bags, storing away 40 bags per household out of the 140 a year they’re given by supermarkets.

Cleaning up the Thames

The income from charging for the bags goes to the supermarkets and not the government so at the very least it gives them a financial incentive for protecting the environment – that and the fines: a £500 fixed penalty or £5,000 variable penalty for not charging for bags appropriately. They surge to £20,000 for giving the local authority false or misleading information.

Environment Secretary Michael Gove is targeting society’s throwaway culture with greater enthusiasm than vehicle emissions, perhaps because of the glaring visibility of its effects. There are rivers and waterways in Indonesia that have more or less ground to a halt because of man-made dams of plastic waste and the thought of the Thames following suit is very unattractive.

England is still catching up with Wales, Scotland and Northern Ireland who introduced bans in 2011, 2014 and 2013, respectively, and have recorded similar drops in plastic bag waste. However, Gove’s achievement of nine billion fewer plastic bags since the charge is proof of culture change. Indeed, even though shops with fewer than 250 employees need only charge voluntarily, over a third of them do so, according to Chris Noice from the Association of Convenience Stores. 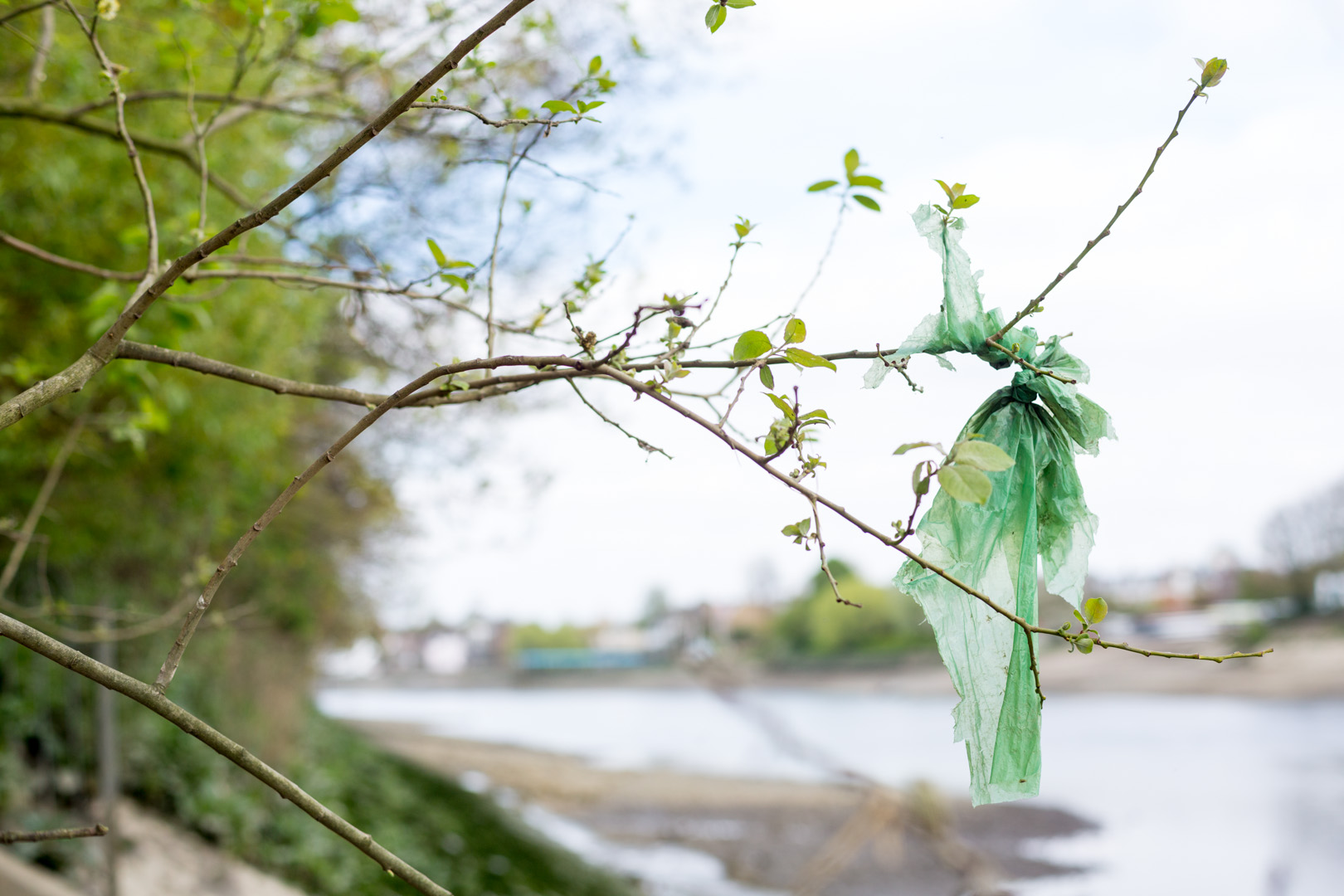 Gove has set his sights on a plastic straw ban next, no doubt aware that Britain leads Europe in the use of plastic straws and cotton buds and is committed to reversing this and encouraging Brits to lead the way in the eradication of plastic pollution.