When Celebrity Becomes Too Much To ‘Bear’ 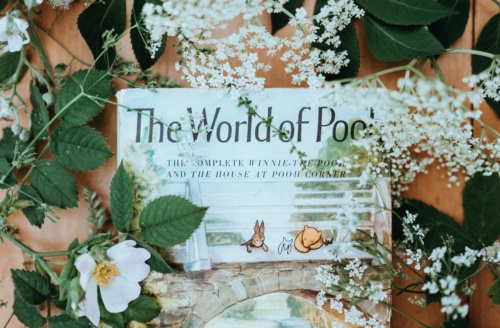 Everyone feels they have a good book in them. Even those who can’t write! And with Christmas festivities over and the new year bringing with it hope and new energy, the frustrated authors amongst us find renewed impetus to tackle those elusive first pages of our masterpiece.

But making your name as a writer in the land of English literature is never going to be easy. It’s not just the daunting achievements of the likes of Daniel Defoe, George Orwell, Somerset Maughan, Jane Austen and Charlotte Bronte that one must contend with. The runaway success of a writing project might well turn your dream into a nightmare. Some writers were totally unprepared for how their success would change their lives and those closest to them.

It wouldn’t be an English Christmas without Winnie the Pooh but did you know author A.A. Milne actually wanted to be a serious political writer and the success of the book completely derailed his career plans? He was also a playwright and poet but the success of the Pooh stories made everything else fade into insignificance. 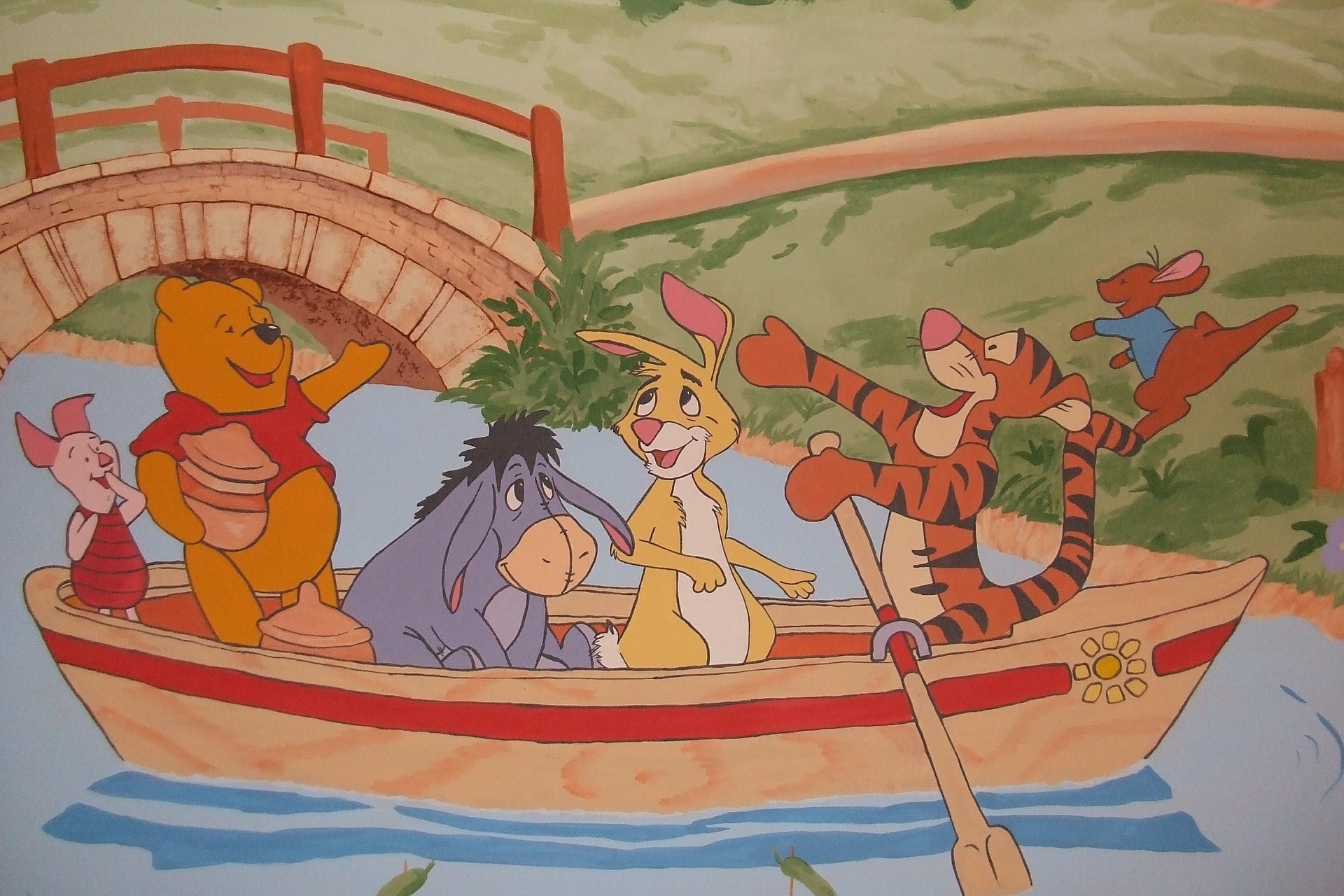 Born in Hampstead in 1852, his inspiration as a writer came early. His father ran a private school called Henley House and H.G Wells was one of his science teachers. But while Wells was driven by science fiction, Milne’s fascination was his son. He wrote two books of poetry about his son, one of which sold 50,000 copies in a matter of weeks. The Winnie the Pooh children’s books that followed again featured his son and became fondly remembered classics and a globally recognised brand. The main character Christopher Robin is named after his son. Even his coterie of speaking animals is based on the stuffed toys that the real Christopher Robin actually owned.

It all sounds pretty idyllic, doesn’t it? A doting father writing poems about his son. And then a book based on his infant adventures. Surely, the epitome of a loving, overly attentive father. But conversely, his son Christopher Robin Milne claimed his parents were cold and distant and not very good parents. He claimed his father was often absent because of work. Christopher Robin’s criticisms caused a huge rift in the family and his mother refused to see him even on her deathbed.

Where did the fairy tale all go wrong? Certainly, today the book rights are worth millions and Disney reaps the rewards of a lucrative licensing deal that includes film, TV and merchandising. But this very success seems to be the problem. The runaway success took all by surprise. Author AA Milne was known to lament that people were only interested in meeting the real Christopher Robin and not the author. On the other hand, his son resented the fact his childhood had been taken away from him and he was unable to escape his famous name. He got bullied so badly at boarding school that he took up boxing.

Christmas and the festive period is traditionally a time for families and for believing in fairy tales and magic. The Pooh legacy has provided children with many magical moments but unfortunately, there was never enough magic dust left to spread around the Milne household.