Home  /  Editorial, Highlights  /  Is The UK Too London-centric?

Is The UK Too London-centric? 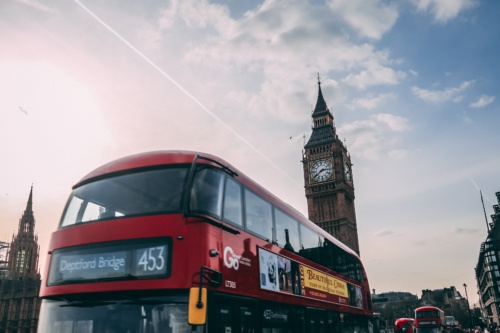 Food shortages, supply chain issues, it’s argued that all these current problems trace back to the UK government’s handling of Brexit and the pandemic. There are some who say this was inevitable given the impact and the untimely confluence of the two during 2020-21. However, politicians such as Greater Manchester mayor Andy Burnham believe that London-centric policies and decision making are at the heart of this economic mismanagement. So is the UK too London-centric? We examine British history and current-day politics to identify where, when and how the country became so London-focused.

London has been a notably prosperous centre of commerce since 60 AD. Roman historian Tacitus described it as such and his nod of approval, no doubt, inspired Rome to focus its attentions on Londinium, as it was then known, for rich rewards. The unofficial capital of the UK at that time was Colchester – the first city founded by the Romans. But by 2nd-century AD, it had switched to Londinium.

The Romans invested heavily in their new capital’s economic and military might after crushing Iceni Queen Boadicea’s repeated raids on London. Her aggression against the invaders contributed to Rome’s focus away from Colchester. They acted resolutely after she burned London to the ground. Were it not for Boadicea’s thwarted ambitions, Colchester might still be the capital of the UK today.

We can also blame the Romans for introducing the first north-south divide by having two capitals – London in the south and York in the North. But at least they had the foresight to understand the importance of devolved government and this act has some ironic relevance when we consider the north-south divide today and Boris Johnson’s attempts to appease by proposing the relocation of the House of Lords to York. Indeed, one might argue, the reintroduction of two ‘capitals’ or centres of government might solve some of the economic, social and political governance problems that the nation is currently experiencing.

Westminster has always been the UK’s centre of government and parliament. The first parliament met there in Westminster Hall in 1265 and thereafter became the official parliamentary meeting place. Today, we know it as the heart of UK politics. Back in 1097, when William II asked for the grandest and largest hall – Westminster Hall – to be built by his most talented architects he surely foresaw its illustrious pull but clearly was not prescient of the wider divisional impact. 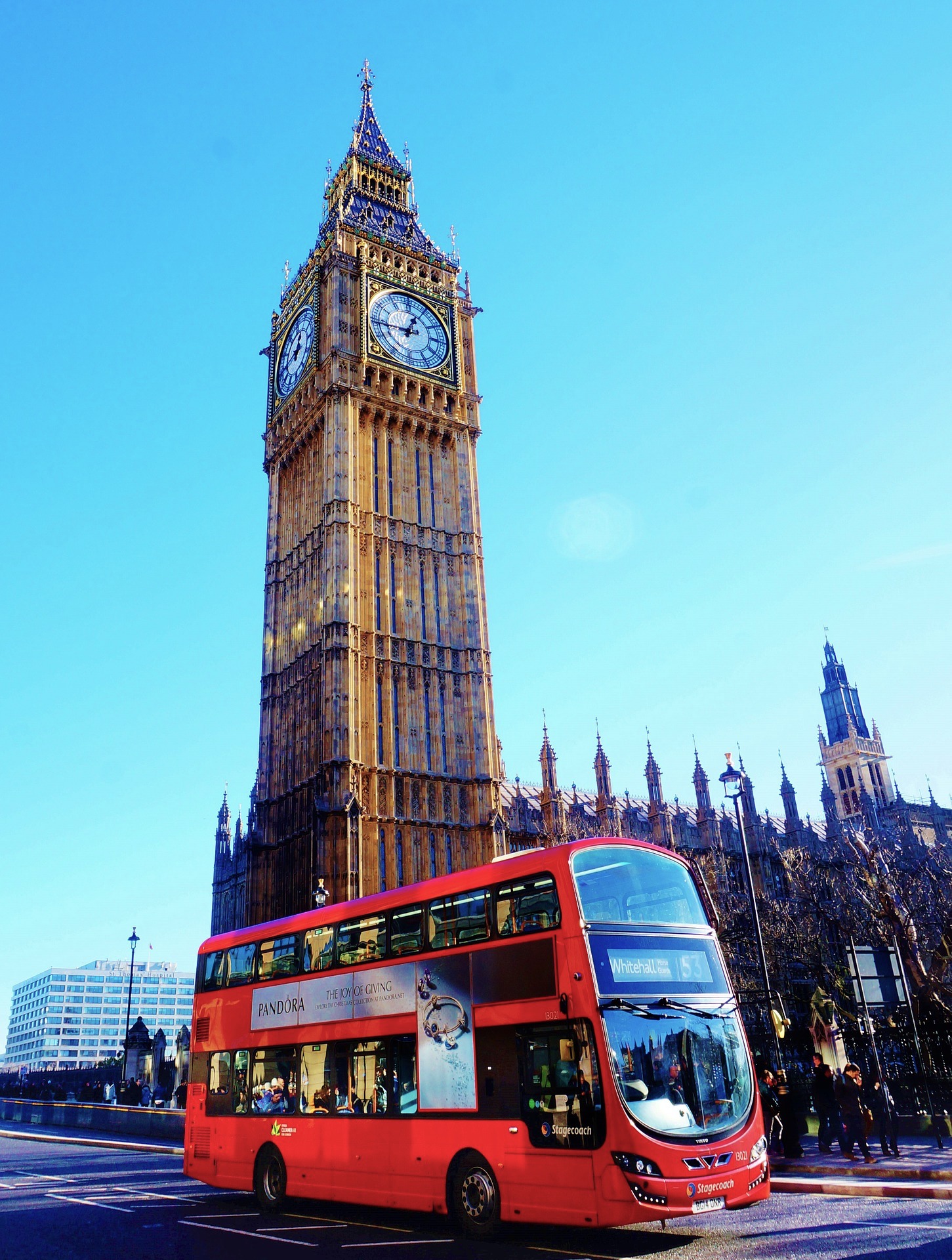 But where does that leave us today? Most opinion polls show that people believe that Westminster in particular and London generally, enjoys an unfair amount of political and executive power – and, indeed, economic – and are concerned about the unequal distribution. Accusations that it is the most unbalanced in Europe are unfounded, but Europe is inevitably a topic of discussion with the Brexit fallout so fresh in our minds.

Nigel Farage won over the electorate during the 2016 Referendum by blaming the Westminster elite for Brexit betrayal and being out of touch, and was prescient of the collapse of the Labour Red Wall vote. The Conservatives swept up the votes but Farage emerged, for some, as the unanointed saviour of working-class discontent everywhere beyond London and the Referendum was seen as a protest vote against London-centred rule. London, of course, was the only English region to vote Remain.

It has to be noted that London’s success is not without benefits to the wider nation. It is the only region that contributes more in taxes to the public purse than it receives for spending. A huge percentage of the UK’s overall costs are footed by London, the South East and East of England.

Getting this message across is difficult. Many of those in northern and Midlands working-class towns, particularly those blighted by economic hardship, hold beliefs around London not sharing its overspilling pot and hoarding the largest slice of infrastructure, construction and cultural investment. Polls show just 16% believe London contributes to their local economy.

Government Covid advice has been blindly London-centric. Yes, London is one of the financial centres of the world, but Michael Gove advising people to work from home back in September 2020, meant little to workers in the north who tend to have more manufacturing jobs than in London. Would a second administrative capital in York have been guilty of this oversight?

The solution to this north-south divide can only be the appointment of more powerful political leaders from regions outside London and increased devolution. 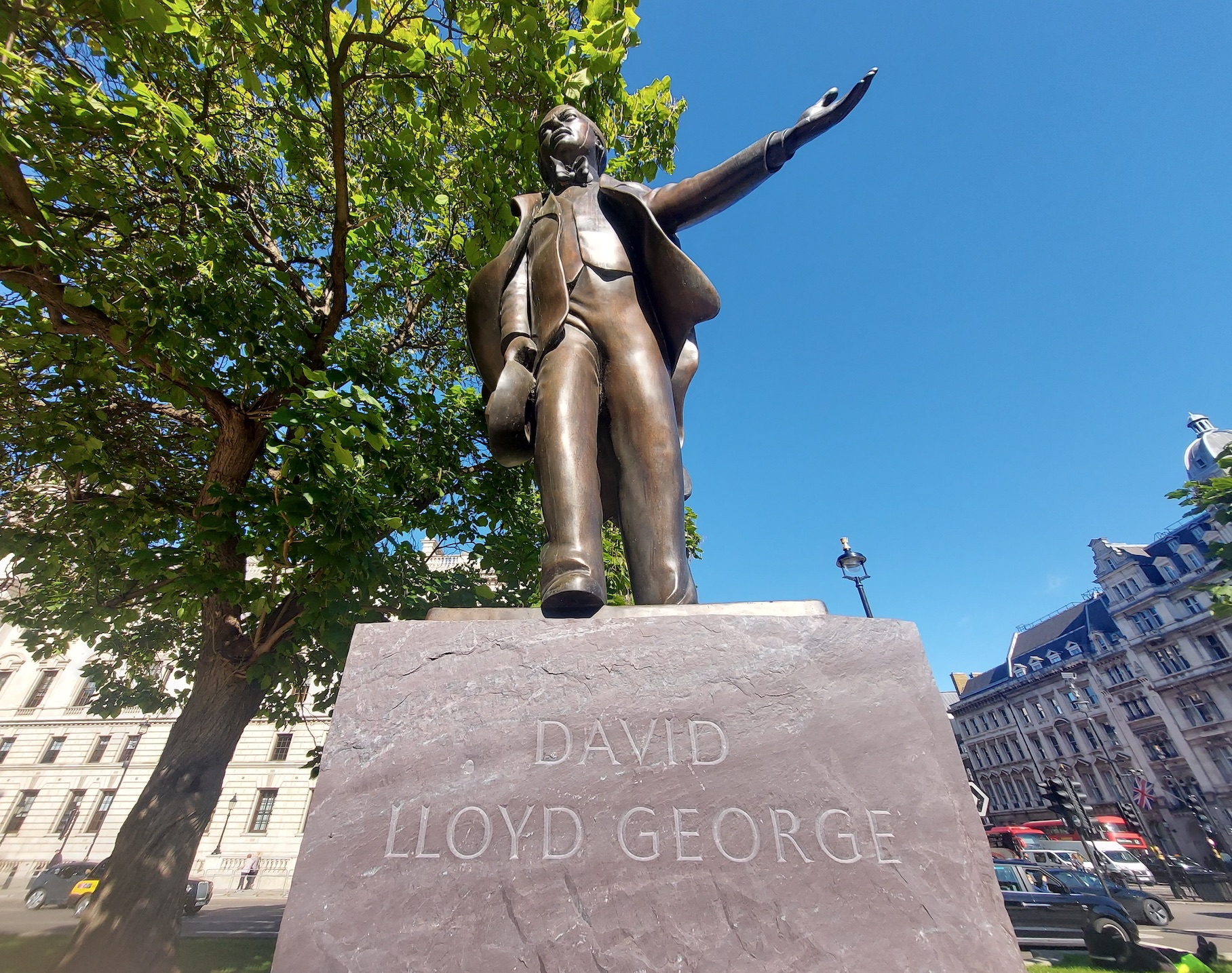 David Lloyd George was born in Manchester and grew up in Wales. He went on to become one of the UK’s greatest PMs. Would a future PM born outside the southern regions heal the north-south divide with a vision beyond London?

Greater London Mayor, Andy Burnham: “People have focused a lot on the divisions that the referendum brought out, with Leave vs Remain. But there’s probably a bigger one underlying it, which is London versus the Remain. The division damaged social cohesion and united communities against London”

Andy Burnham is not the only political figure to raise such concerns but certainly the most vocal and high profile. However, Andy Street  Conservative mayor of the West Midlands has also spoken out about transport infrastructure investment. He claims when he stood for election in 2016 the West Midlands received only one-seventh of London’s figure.

More recently, Burnham spoke about bus fares in Manchester being higher than London – yet Londoners have higher disposable income and wages. He has called for London-level £1.55 fares across the North of England and heads a group of powerful northern politicians and business leaders seeking a revolution in decision-making away from Westminster.

The inroads towards devolution during the Blair years have not flowered as hoped. And Conservative Chancellor George Osbourne was responsible for introducing metro mayors with Street and Burnham amongst them. Today, Whitehall still undersigns major regional policies, directives and decisions but there is a wider move towards autonomous regional budgets which will help redress the imbalance and rewire the thinking of policymakers and civil servants.

Blair’s organic process of devolution in Scotland, Wales, Northern Ireland and London must continue and local and regional leaders must be trusted with power and public purses even where there are fears of further autonomy such as in the case of the Scottish independence movement. The UK still has some catching up to do to match our European counterparts in fixing this toxic regional imbalance.