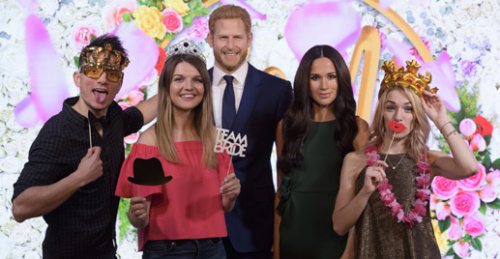 Some reports say the Harry and Meghan waxworks have been completely removed from Madame Tussauds now they have stepped down from Royal duties, others say they have just been moved a few feet away. There are even rumours they are in another room. So which is it?

A Madame Tussaud’s spokesperson has confirmed they are no longer a part of the Royal Family set (no doubt, to reflect real life goings-on) but what does that mean exactly? It’s all very cryptically worded and general manager Steve Davies said further: ‘As two of our most popular and well-loved figures they will of course remain an important feature at Madame Tussauds London as we watch to see what the next chapter holds for the them.’ So that’s crystal clear then.

The rest of the nation scratched their heads and visitors scoured the broom cupboards and store rooms for the hurriedly deposed Royal figures when unable to find them in their usual place amongst the celebrities, politicians and other historical figures. 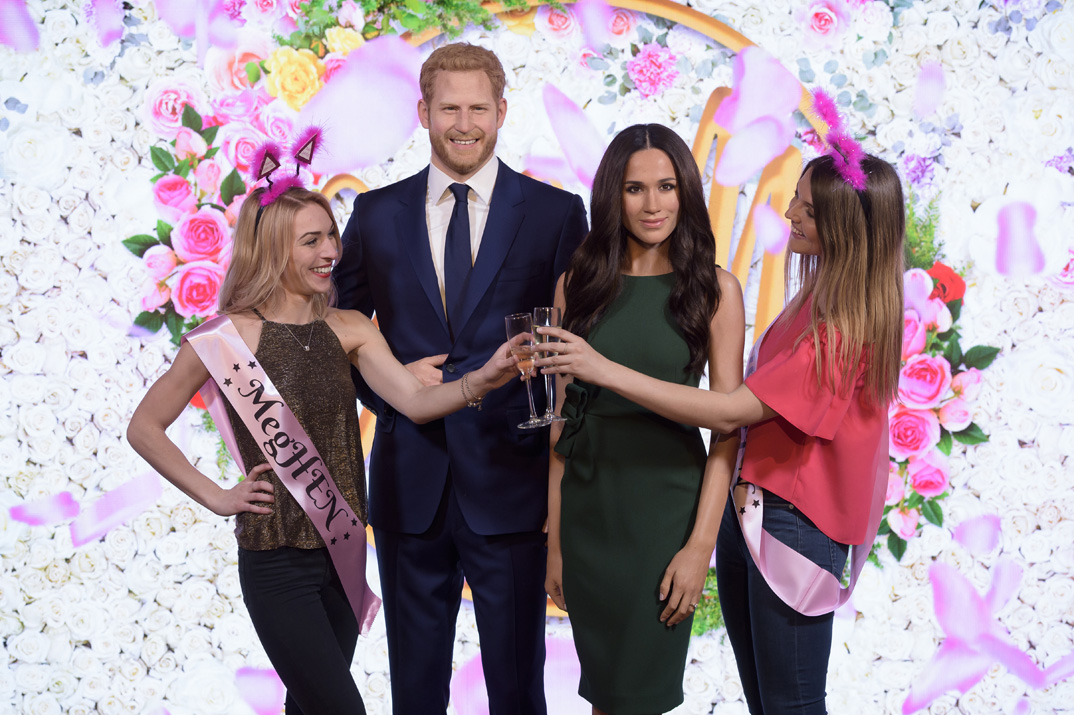 It’s no secret that Harry and Meghan wish to live more independent lives and split their time more equally in the UK and North America, but this geographical bounce may well be mirrored in the whereabouts of their waxworks. But hopefully they won’t be melted down and reworked by the likes of Hollywood Wax Museum who produce some waxworks so unlike the originals that Hugh Jackman looks more like a leather-clad Goth woman who has has spent too long on the tanning machine trying to reverse the ashen-faced Goth look.

It’s a big loss. The Royal Family waxworks were the most popular and Harry and Meghan were the cherry on top which drew ever larger visitor numbers to Madame Tussauds. Much has been made of the empty space where they once stood. Perhaps, a metaphor for the chasm that now exists between them and the senior Royals whom they once positioned next to. That sense of emptiness is powerful enough when captured in a photograph but felt more resoundingly by the nation’s royalists. 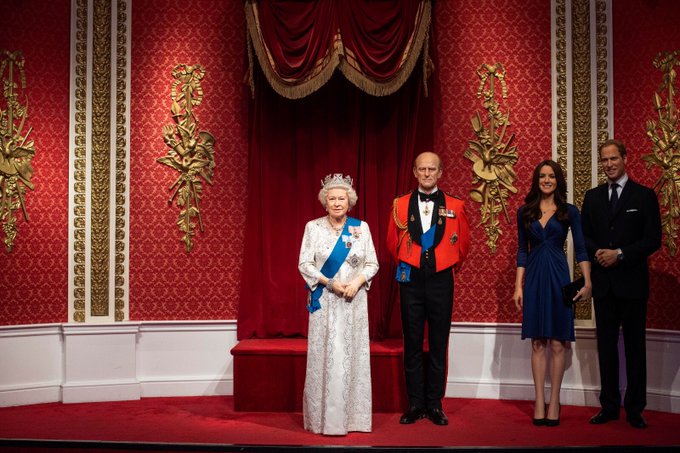