Home  /  Highlights  /  Plagues of Locusts in Africa, Coronavirus in Europe? It Isn’t Biblical, It’s the Environment

Plagues of Locusts in Africa, Coronavirus in Europe? It Isn’t Biblical, It’s the Environment 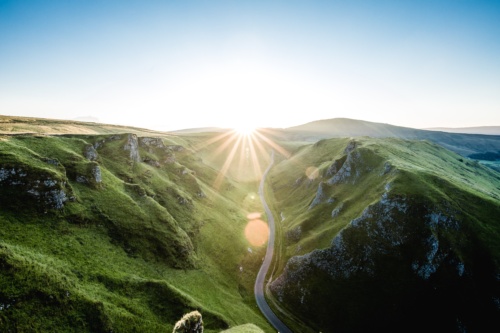 Throughout the ages, locust swarms have been seen as biblical harbingers of global doom. Right now Europe and Asia are in lockdown from the coronavirus and people are panic buying food supplies with supermarkets unprepared for the rush. Similarly, governments in the Horn of Africa are advising people to stockpile food as they face gigantic locust swarms the size of cities. However, this harbinger of doom is firmly linked to climate and environment issues.

The climate has fluctuated throughout the Earth’s existence but it hasn’t reached these levels of CO2 damage in 15 million years – basically since the late Miocene period of history. The depletion of the Earth’s ozone layer increased considerably after the Industrial Revolution from 1760 when the UK led the world into a carbon-powered mode of production which demanded factory-like quantity and speed targets at all costs and with no regard for sustainability and the environment. Well, much of those costs have caught up with us in 2020.

Latest reports confirm swarms of hundreds of billions of locusts ravaging crops in the Horn of Africa. These swarms, in some countries, are the biggest in over 70 years. And it’s all down to climate change mainly triggered by mankind’s practices over the centuries.

The swarms began back in June 2019 in Oman and Yemen before drifting over the Red Sea and along the Horn of Africa. Unusually frequent cyclones off the Indian Ocean brought heavier seasonal rainfall across Ethiopia, Somalia, Sudan and the Arabian Peninsular disturbing the environmental equilibrium. Locusts breed in lush conditions so the ripple effect infestation led to swarms heading north-east to India and Pakistan and south-west to Somalia and Ethiopia. Kenya and Uganda also lie in their path. 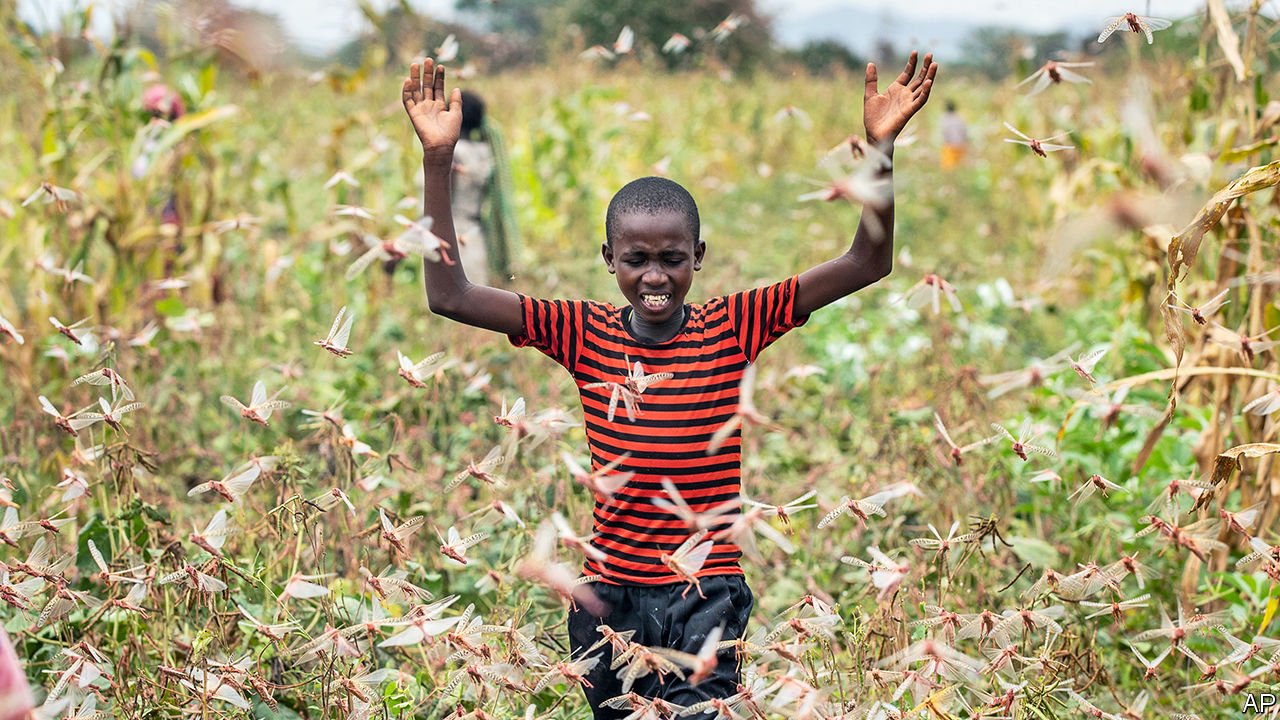 Locusts depend on sun and rain for breeding and climate fluctuations impact swarm size. These insects are cold-blooded so the sun energises them and powers their flight. So the unusually warm weather off the coast this year is a contributory factor but also recent heavy rainfall. The locusts feed off any desert greenery they can find and when there is enough moisture stored in the sand they double in size, sprout wings and swarm for more food.

And with devastating effect. Back in 1954 desert locusts in northern Ethiopia devoured almost 100 per cent of plants. They can eat their own body weight every day. Large swarms can destroy 200 million kilos of plants every day – a comparable amount of corn is capable of feeding 800,000 people for a year. It’s hard to believe such swarms can eat in one day as much as the entire population of Kenya can in a year but it’s backed up by experts. These creatures live for only 10 weeks but can breed up to 100 offspring each. Swarms can be 60 kilometres long and 40 kilometres wide, and medium-sized swarms are the size of Manhattan so hundreds of thousands of crops will be destroyed and food stability affected.

Keith Cressman, Senior Locust Forecasting Officer for the FAO agrees it’s a climate issue as cyclones in the region are rare – perhaps one a year. Yet this year there were eight in the Indian Ocean. Experts are also concerned that the rain season in the Horn of Africa in March-April will push the swarms towards Sudan. And numbers could grow 500 times larger by June 2020 by which time it will be a plague if no effective action is taken. 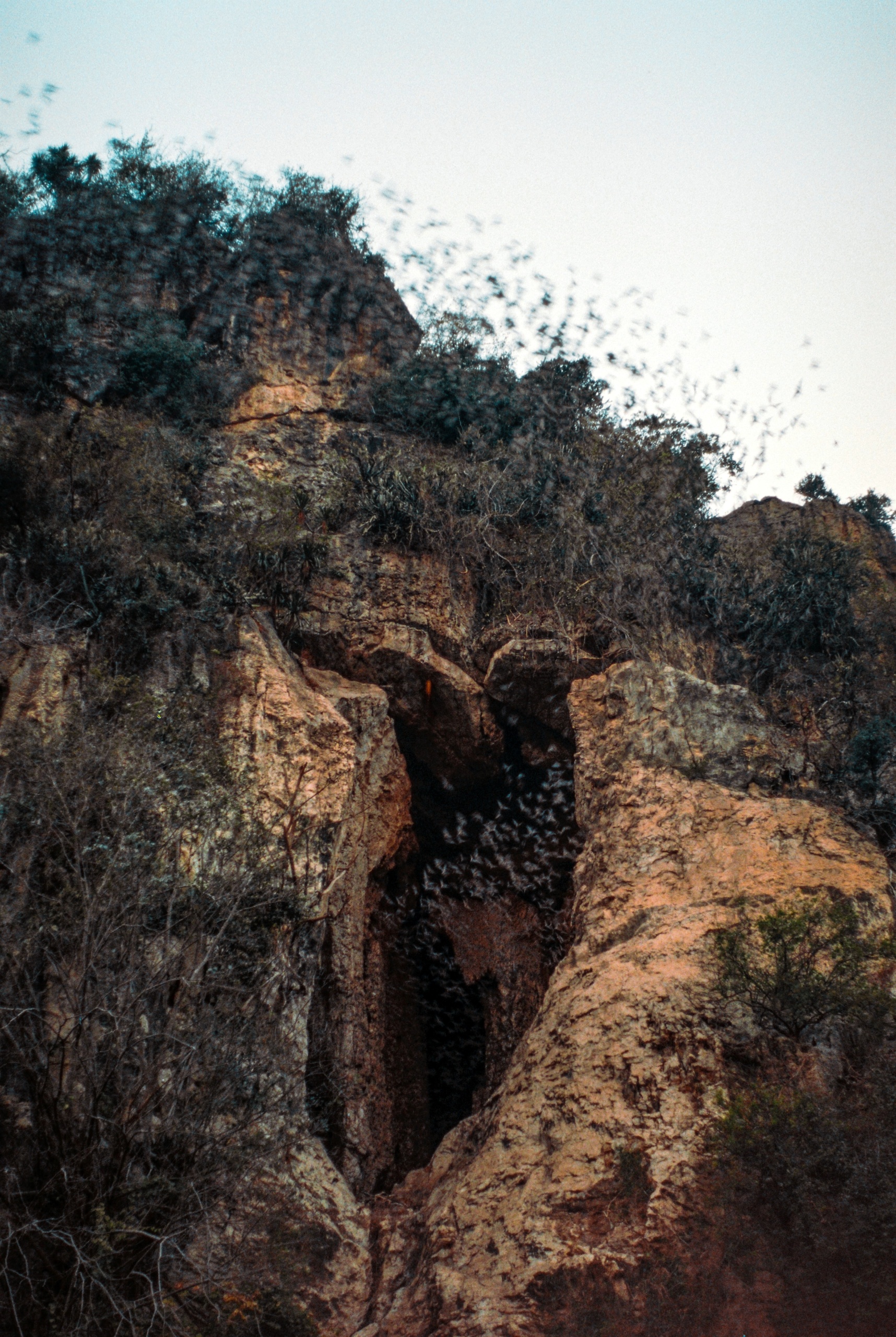 Bat habitats disturbed by human encroachment from agriculture and urbanisation

The coronavirus was discovered in 2019 and is now a global pandemic. The original virus came from bats before mutating into a form found in pangolins (scaly anteaters). Pangolins are the most trafficked wild animal on the planet for consumption.

Essentially, most of the viruses that make us ill originate from animals and are often spread when human urbanisation encroaches into their territory. Aids came from chimpanzees, flu can come from birds and pigs and, yes, coronavirus from bats and pangolins. Even today, in Malaysia, human encroachment of pig farming into bat-inhabited forests invites such viruses, Indonesia is still selling pangolin meat at markets and Australian urban deforestation has led to bats heading for human gardens. Bats have super DNA and can survive it but not us.

The coronavirus was traced back to a food market in Wuhan, Central China. The Chinese authorities acted when 27 of the first 41 cases were linked to this market and quickly shut it down. Similarly, the 2002 SARS virus came from a Chinese ‘wet market’ where live animals are slaughtered for consumption. (SARS has a 10 per cent death rate while the coronavirus is 1 per cent). These markets in China offer a wide variety of animals including wildlife from all over the world. Blue-tongued lizards may be an exotic delicacy here but the hygiene and animal protection standards have not caught up with demand.

Notably, the SARS outbreak occurred in a market where the caged civet cats were stacked in cramped, unsanitary conditions, allowing the stressed and dirty animals to spread the virus to humans. Animals under stress because of brutal rearing have lowered immune systems. Moreover, animals not normally together in the wild are now caged cheek-by-jowl thousands of miles from their natural homes and more likely to spread disease in such confined spaces. This is amongst the worst kind of environmental disruption and we are now witnessing the outcome again with Covid-19 panic gripping the world.

China allowed these markets to grow with even endangered species on the menu because the industry was contributing to a thriving economy. Such wildlife animal consumption is mainly indulged in by China’s rich and powerful who have the contacts and resources to protect their exotic tastes. Their Wildlife Protection Law is now being amended but there are calls for wildlife farming to be banned permanently. China has closed 20,000 wet markets because of the outbreak but also global action is needed in wet markets in Thailand, Indonesia and Burma.