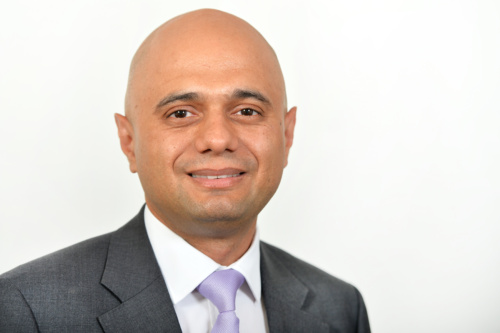 Sajid Javid resigned as chancellor on Thursday, after serving more than ten years in ministerial roles and will continue as an MP for Bromsgrove. He has said he will continue to support The Prime Minister and government from the backbenches.

While the media have suggested the resignation is part of a “brutal Cabinet cull”, or “forced out”, and that Javid was “furious” after being told his advisers must also quit…

…In stark contrast Sajid Javid’s resignation letter, posted on his Twitter, downplays this and diplomatically addresses the Prime Minister saying: “While I am grateful for your continued trust and offer to continue in this role, I regret that I could not accept the conditions attached to the reappointment.”

Javid goes on to urge Boris Johnson to retain the creditability of the Treasury as an institution as much as possible. The letter also addresses the division of the country and the importance of bringing the country together, pointing to the Conservative government to lead the country forward and to “not waste a moment in delivering on that promise’.

Speaking at the CBI conference in November 2019 however, Boris Johnson said he would give: “categorical assurance that I would keep Sajid Javid as my Chancellor.”

Sajid Javid did have a message for the Prime Minister this morning, though:

The new chancellor was named, as 39-year-old Rishi Sunak, who worked as an MP for Richmond, Yorkshire before being appointed the second in command spot in government.

There’s now only three weeks for the “rising star” in the Tory Party to deliver the Budget and Mr Sunak, who campaigned and backed Brexit, will help to finish a budget that sees the first new range of policies since the UK left on 31st January.