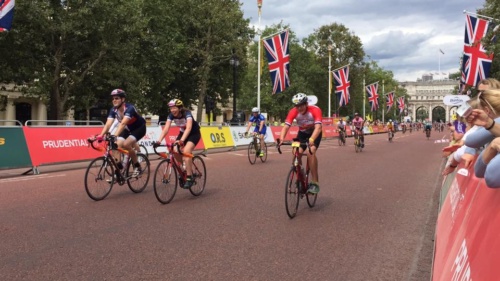 And July ended with Prudential RideLondon. The biggest cycling fest in London since its inception in 2013, RideLondon was launched by the Mayor of London in a bid to encourage more Londoners to cycle and with safety. The 3 day cycling fest over the weekend of July 29-31 included a series of races for different levels and routes finishing at Buckingham Palace with money being raised for various charities.