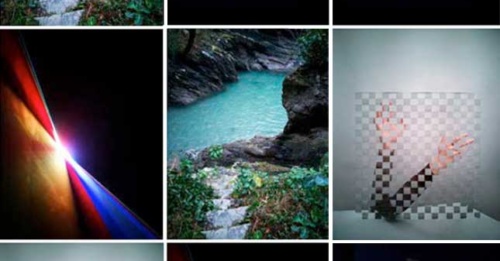 The Saatchi Gallery is enjoying a very smartphone-friendly summer, with the recent announcement that its popular From Selfie to Self Expression exhibition has been extended to July 23rd and also the launch of their #SelfieExpression competition. It’s open to anyone with a smartphone regardless of whether you’re an artist, photographer or just your average mobile phone snapper. The only stipulations are that you are over 16 and the photograph is not a selfie.

The previous competition was just as popular as the exhibition, attracting 14,000 entries from 113 different countries, but the shift away from smartphone self-portraiture to wider areas of creative expression will still hold the smart device as central to this fascination with mobile technology.

There will be ten short-listed winners and they’ll have their photos exhibited at the Saatchi as well as receive a Huawei mobile phone. The overall winner will be announced at a special event on September 5th and will be rewarded with a solo exhibition at the gallery.

Entries are open until July 23rd (which is also the closing date for the From Selfie to Self Expression exhibition) and you can submit up to six photos but no video content is allowed.

Tagged with:     Saatchi, Self Expression